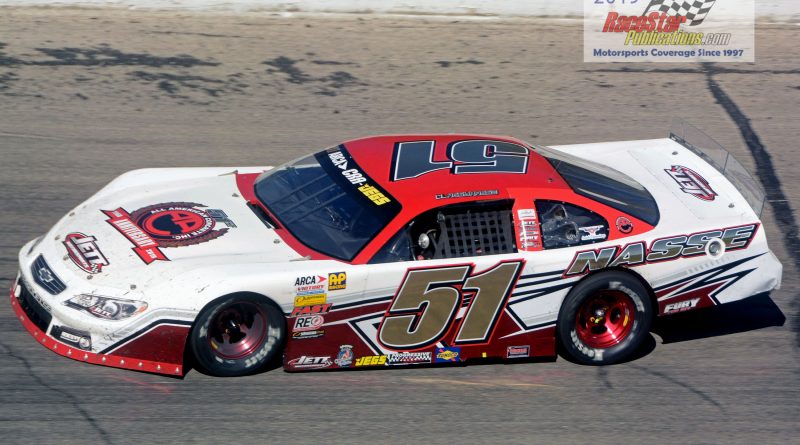 Becoming a first-time '400' winner, the 24-year-old Nasse, who hails from Pinellas Park in the Sunshine State, drove his Jett Motorsports-owned,  All American Concrete-sponsored Chevrolet to the victory, leading 392 laps of the 400 run around the historic, high-banked, half-mile, paved oval.  Lining up at the start in the front row in the 26-car field, Nasse held a 2.329-second lead over 17-year-old Georgia speedster Corey Heim at the checkered flag in a race that was slowed by eight yellow flags.

Fastest qualifier on Saturday, Travis Braden, who won the 400 in 2016, started on the pole position and led the first eight laps.  Nasse moved by Braden for the top spot on lap nine and seemed to be in charge the rest of the way, although the likes of Donnie Wilson and Chandler Smith put the pressure on Nasse from time to time.

Cody Coughlin ran a strong race all day and finished third followed by Braden and Canadian racer Brandon Watson, who were the only drivers to complete all 400 laps.  Smith, who was one lap down at the finish, came home sixth, followed by Greg Van Alst, last year’s series champ Josh Brock, Wilson and Steve Wallace.  Wilson, who pressed Nasse during the early part of the race, saw his day ruined by a blistered right rear tire.  With his ‘top 10’ finish, Van Alst was crowned the ARCA/CRA Super Series Champion.

“Once I was able to get the lead that I had, I really felt the field evened out,” said Nasse after the race.  “I pushed hard the first few laps of a green flag run do get as much of a lead as I could.  It was obvious that Chandler (Smith) and others had reeled me in at different points of the race.  (At one point) we had a right rear tire coming apart on us and then the left rear was going flat on the last run.  All in all, we had a really good car but I don’t know if it was the absolute best.”

The win was the second straight for Nasse’s Jett Motorsports team as Jeff Choquette won last year’s 400 lapper at Wincehster in one of the team’s cars. 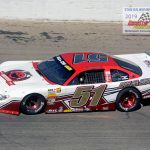 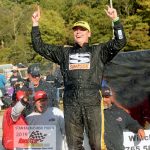 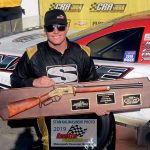 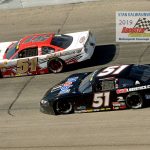 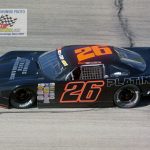 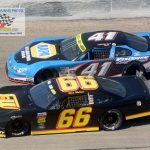 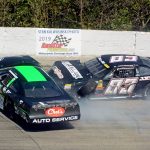 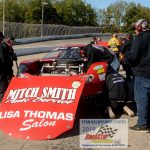 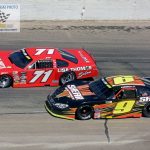 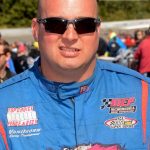 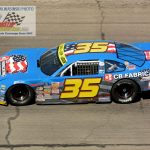 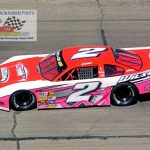 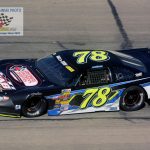 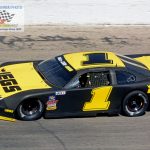 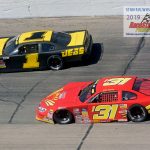 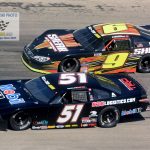 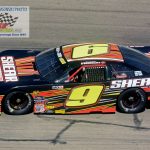 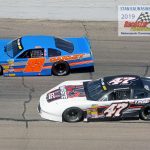 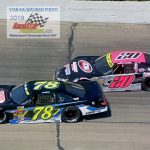