White took the lead at the drop of the green flag and never looked back in grabbing his second feature win of the 2021 season with the Victory Custom Trailers CRA Junior Late Models. While White cruised in the front, 12-year-old Carson Lucas and 13-year-old Keegan Sobilo battled for second place with Sobilo finally getting the spot and finishing in second behind White. Lucas would bring it home in third.

“It feels really good to get the win today and lead all 25 laps,” remarked White in victory lane. “We wanted to end the season on a good note, and this was the way to do it. I want to thank my entire team for all their hard work this year, may parents for all their support and our great sponsors, we couldn’t have done it without them!”

“I’m really happy to get this Championship, that was our main goal for the season, and it feels really good to get it,” remarked Lucas. “I have to thank my whole team for all their hard work during the season. My family puts a lot into this and they really support me. I have to thank our sponsors, without their help we wouldn’t have been able to race for this Championship. Thanks to Victory Custom Trailers for sponsoring this series and CRA for putting these races on. I also want to thank all the competitors we raced with this season, especially Kaden, we have really become good friends and I enjoyed racing with him all year!”

White added,” Congratulations to Carson on his Championship, we really enjoyed racing with those guys all season!”

Sobilo was the Fast Qualifier at Toledo and was very happy to get another great finish in his second feature event with the series in 2021. Sobilo won the previous series feature event at Anderson Speedway on August 14th and finished third in series 2021 points.

The Victory Custom Trailers CRA Junior Late Models are in their third season focusing on a youth movement for short track stock car racing that saw 10 to 15-year-old drivers compete amongst themselves for both experience and recognition in full size late models with an economical drivetrain and suspension alternatives. 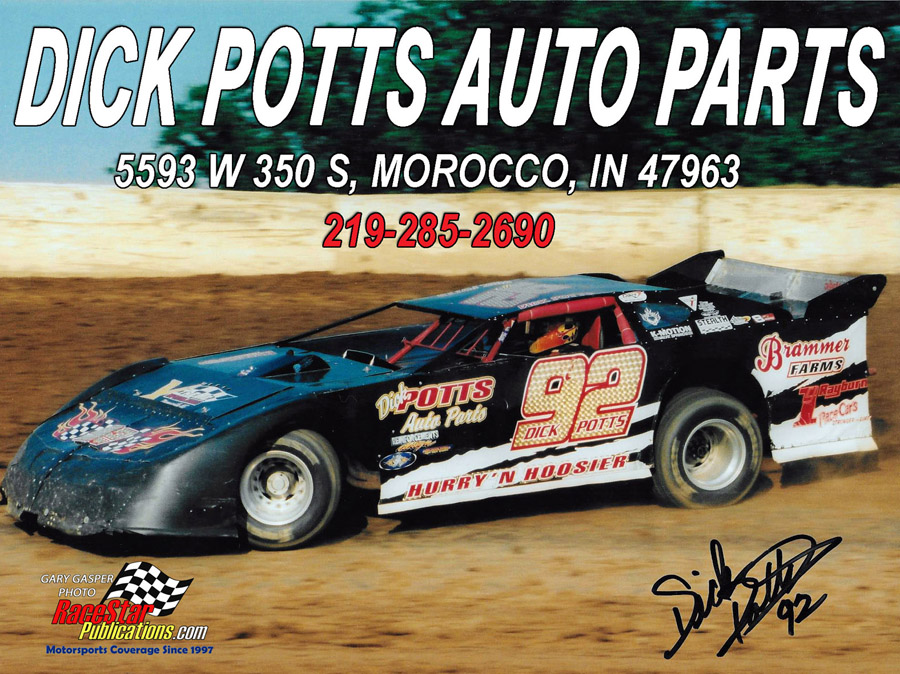 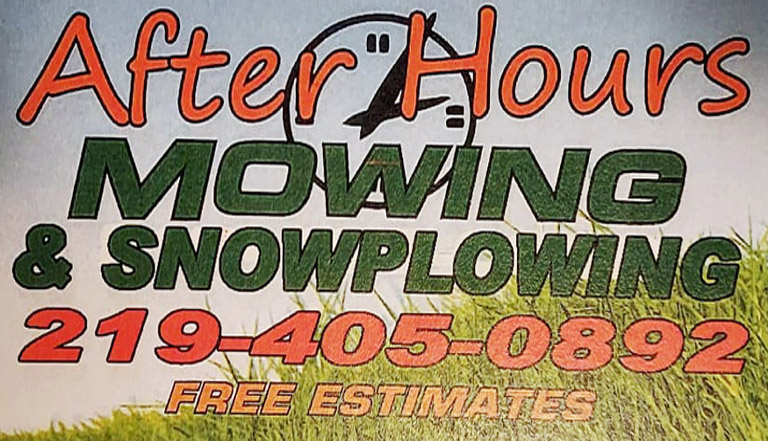