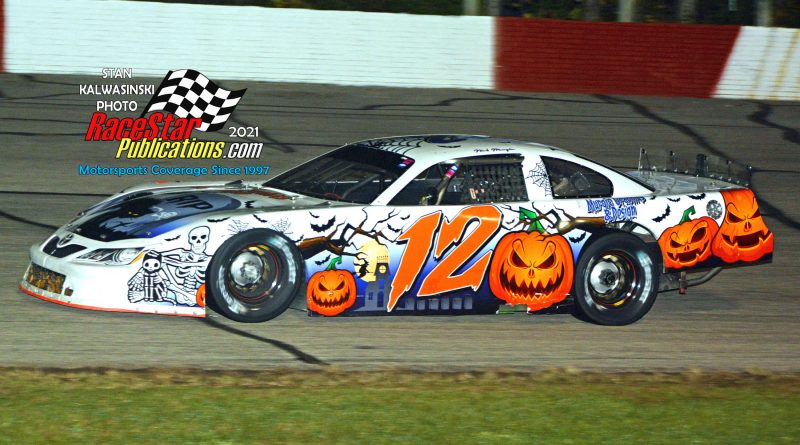 Running the NASCAR Camping World Truck Series schedule on a part-time basis, the 27-year-old Majeski, from Seymour, Wis., posted a victory in the first 33-lap segment of the Trickle 99 and followed up with fourth and fifth place finishes to garner the overall crown.  Majeski, who wheeled the Toby Nuttleman-prepped Camry No. 91, shared 33-lap segment victory honors with Dalton Zehr and Johnny Sauter.

The first 33 lapper saw Majeski, who was the event’s fastest qualifier among almost 50 entries, lead the race from flag-to-flag, taking the checkered flag ahead of Casey Johnson, Dan Fredrickson, Skylar Holzhausen and Carson Kvapil.  Zehr, the Florida speedster, finished ahead of Jonathan Eilen in the second 33 with Gabe Sommers, Majeski and Derek Kraus rounding out the top five.  Sauter, a regular on the NASCAR truck tour and a former series champion, captured the 33-lap finale ahead of Zehr, Fredrickson, Johnson and Majeski, who started 14th in the 24-car field.

“You give it all you have (in the final segment) and hope your car holds on,” said Majeski after being named the overall winner.  “You have to make up positions and make them up quick.  There were a lot of great race cars here.  You have to be on your game to run well in this race. It’s a unique format and it makes it super exciting for the fans.

“He (Trickle) was the greatest short track racer of all time.  It’s one of the biggest races in the state. There were (nearly) 50 cars here and 15 made in it on time.  It was cool to come out on top tonight.”

A field of 20 answered the call for the “Stubby 25” for drivers that did not qualify for the Trickle race.  Justin Mondeik, from Gleason, Wis., scored the win ahead of Griffin McGrath, Derek Lemke, Ryan Farrell and Alex Stumpf. 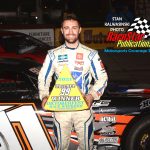 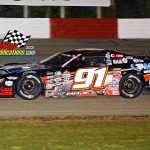 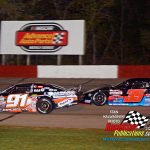 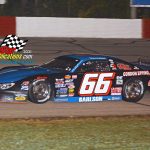 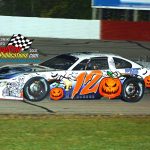 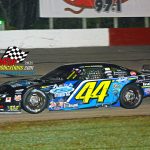 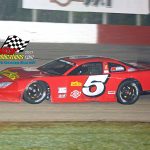 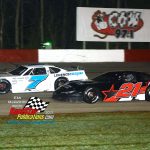 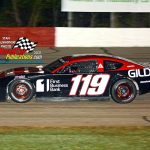 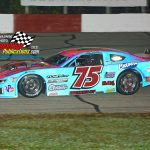