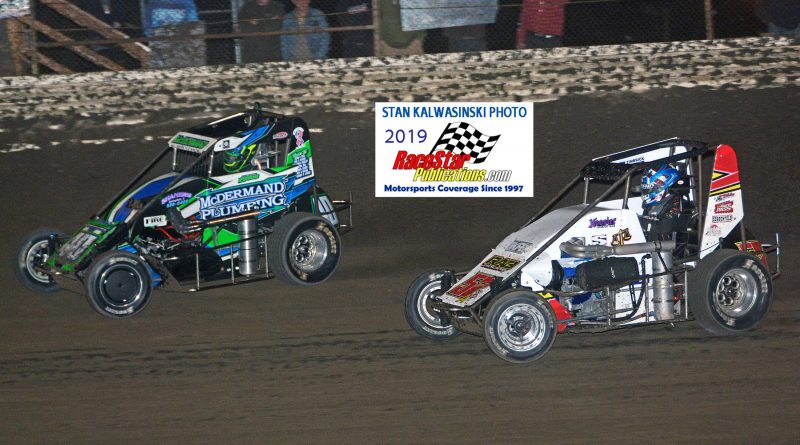 The twenty-one-year-old Jones, who hails from Greenwood, Ind., drove the Bill Ecker/Amy Reisdorf-owned RAB Racing No. 57 midget to his first career Badger midget win.  Jones enjoyed a perfect night at the third-of-a-mile dirt speedway, setting a new track record during time trials, winning his heat race and then capping of the evening with a feature victory.  Jones’ lap during qualifying of 15.056 seconds topped the field of 31 entries.

Battling with Chase McDermand for the top spot during the 25 lapper, Jones took the lead for good on lap 14 and sailed to the checkered flag ahead of Jack Routson and McDermand.  Veteran Kevin Olson took fourth followed by Ryan Probst and veteran Indiana racer Kurt Mayhew.

"I got the lead early and it's pretty tough to tell what line is the fastest,” said Jones.  “Once Chase (McDermand) got by me there, I really saw how far he could run up the track and it showed how much faster he was.  I made a couple of adjustments inside the cockpit to the shocks and the car came alive.  Once I started hitting my marks, I knew I could get away.  The car was good all night - quick time, a heat race win and a feature win.  You can't ask for much more than that."

Jeff Kerley of Elgin was the winner of the 25-lap super late model stock car feature race.  Scoring his second win of the new season, the 32-year-old Kerley defeated Greg Cantrell Jr., Dale Markham, Matt Fabrizius and Glen Toppel.  Jim Klingel led most of the way with Reno Markham putting the pressure on in the late stages.  With nine laps to go, Klingel and Markham tangled down the backstretch with the crash collecting last year’s division champion Jeremy Spoonmore.  Kerley inherited the lead and held off a challenging Cantrell for the win. 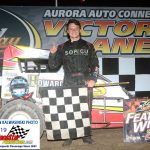 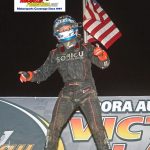 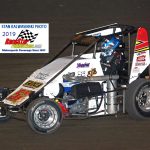 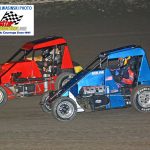 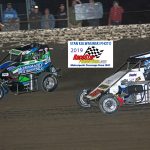 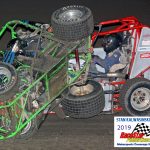 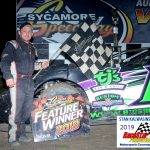 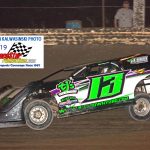 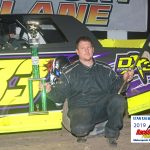 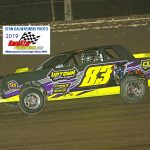 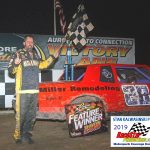 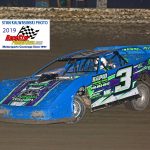 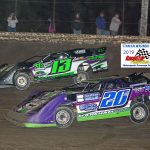 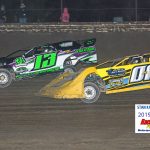 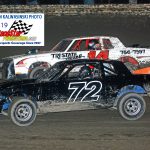 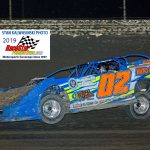 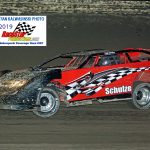 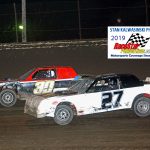