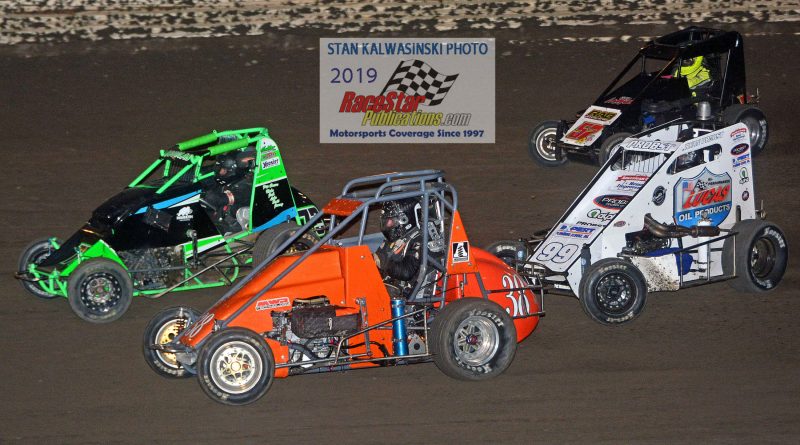 Cantrell and Routson among winners at Sycamore

Cantrell, from nearby DeKalb, drove to his fourth straight super late model victory of the season at the third-mile dirt track.  Wheeling his No. 01 late model, the 32-year-old Cantrell, who leads the current division points standings, drove to a comfortable victory in the 30-lap headliner over Jeff Kerley and Dave Engelkens.

Seventeen-year-old Jack Routson of Genoa was the winner of the 25-lap feature race for the “stars and cars” of the Badger Midget Auto Racing Association.  The evening’s fastest qualifier, Routson scored his fourth Badger midget win of the season, his second at Sycamore, over five-time Badger champion Scott Hatton and veteran Kevin Olson.  Jeff Zelinski, Sean Murphy and Matt Recheck rounded out the top six.

With a few laps to go, Routson, who is on top of the current Badger midget standings, used the outside groove to get by the bottom groove-hugging Olson to take the lead and score the victory.  Hatton got by Olson for second in the closing laps.

"I had to move a groove higher than Olson and at least try for the victory otherwise it was gonna be second place,” said Routson.  “The move worked because I found some moisture and grip.  It’s great getting another last second win.” 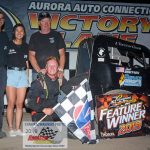 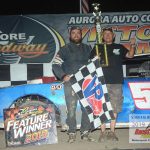 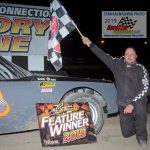 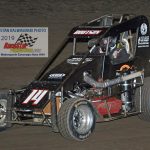 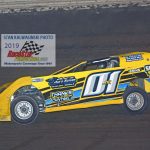 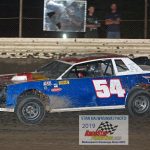 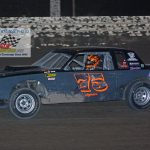 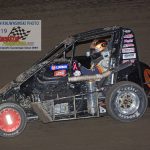 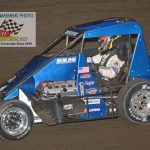 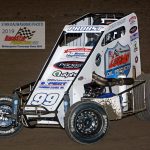 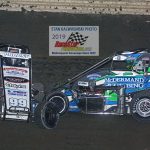 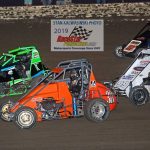 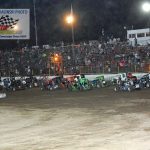 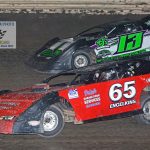 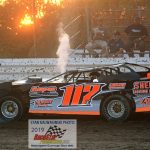 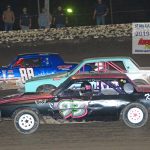