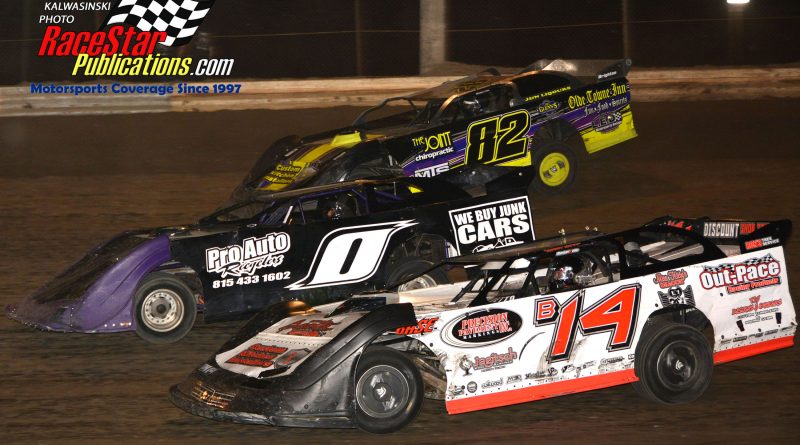 Cantrell, the 33-year-old racer from DeKalb, wheeled his No. 01 to the win, his fourth of the season at the third-mile dirt oval.  Cantrell scored the win ahead of Glen Toppel, Danny Deutsch, former track champion Jeremy Spoonmore and Tony Provenzano.

The race was run in two, 25-lap segments with six caution flags slowing the action.  12 cars started the feature.

“It feels great (to win another championship),” said Cantrell.  “The yellows (flags) were making me a little nervous.  The car felt really great though.  We finally got this car fast the last two years.”

The season finale for the 84th year of the Badger Midget Series was also on tap at Sycamore Saturday night with Chase McDermand capturing the 25-lap main event.

McDermand topped off the night by winning his fifth feature win of the season and wrapping up his second consecutive Badger midget championship.  The 20-year Springfield, Ill., speedster wheeled his RMS Racing, Honda-powered, No. 40 open-wheel race car to the win over Zach Boden, who battled McDermand for the win in the closing laps.

McDermand used the high, outside groove with Boden using the bottom line in a battle for the top spot that was not determined until the checkered flag waved.  Chasing the leading duo at the finish was Nick Baran, who trailed McDermand for the championship by only 22 points before the night’s racing began.  Tyler Baran ended up fourth, followed by Jeff Zelinski and Will Armitage.  22 cars started the main event with 14 running at the finish.

“Zach Boden is always good on the bottom,” said McDermand.  “I kept trying to hit my marks and be perfect.  I knew coming off the corners (on the high side), I had a better run.  The setup was killer.  Anywhere I could go, It would take me.  Two championships in a row is pretty awesome.  We’ve been very fortunate.” 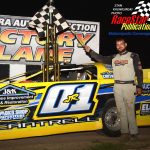 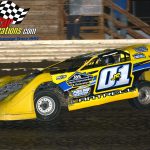 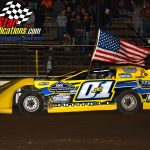 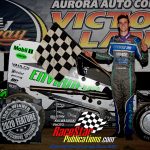 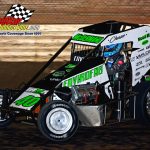 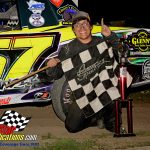 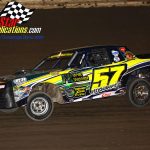 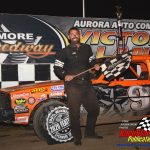 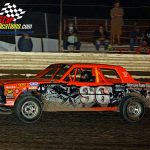 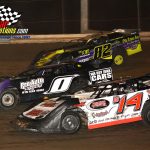 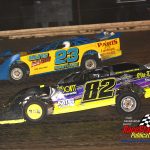 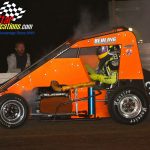 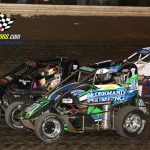 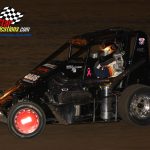 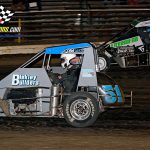 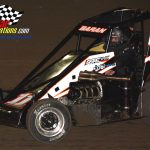 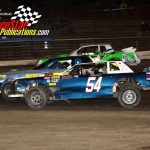 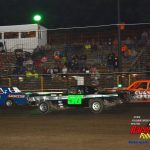 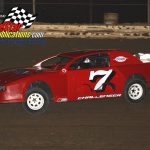 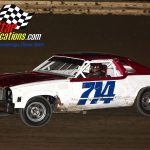 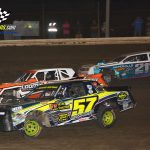 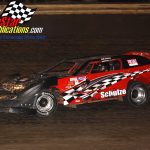 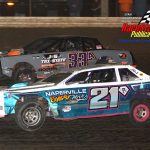