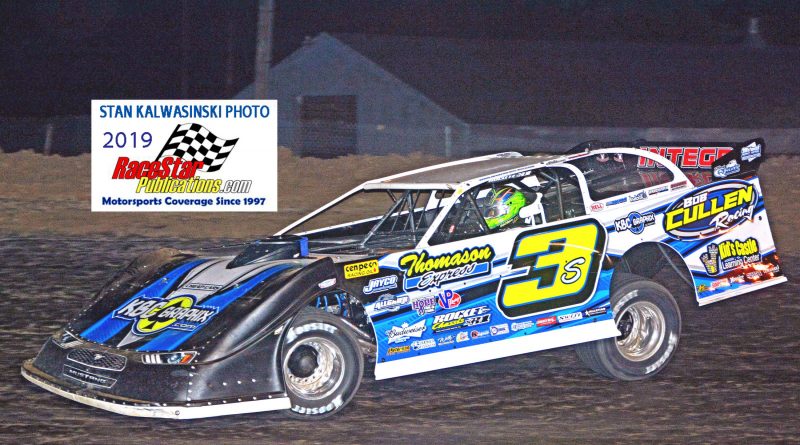 Kankakee became the opening-night host after the schedule Hell Tour opener at Illinois’ Peoria Speedway was rained out on Wednesday.

At the drop of the green flag, Shirley, who hails from Chatham, Ill., and Heckenast raced side-by-side for a lap or two until Shirley, using the outside groove, moved into the lead.  With six laps in the books, Shannon Babb slowed bringing out the race’s first of three yellow caution flags.

On the restart, Shirley set the pace, chased by Schlenk, Heckenast, Spatola and Feger.  Pierce, who started 16th after winning the “B” main, was already up to sixth when the caution lights flashed again with 18 laps complete with Babb stopping off of turn four.

The DIRTcar Summit Racing Equipment Modified Nationals also got underway with Michigan veteran driver Curt Splading scoring the victory in the 25-lap main event, which saw a field of 22 take the green flag.

Spalding, from Watervliet, Mich., battled with fellow front row starter Nick Allen for a few laps and then secured the top spot which he never relinquished.  Spalding drove his Duco Performance/GT Products/All Star Performance No.5 modified to the win, finishing ahead of Will Krup by 1.004 seconds.  Frank Marshall took third followed by Jeffrey Ledford, fast qualifier Allen and Mike McKinney.

“I had a pretty good hot rod all night,” said Spalding.  “We won our heat and had a good starting spot.  I had a really good run.  It’s a lot of hard work.  It was a pretty equal field.  It took a few laps to get heat in the tires.  I had a ball and I’m really happy to be standing on the (victory) stage.”

Next stop on the Hell Tour is Friday evening at the Sycamore Speedway in Maple Park, Ill., with $10,000-to-win main event highlighting the program. 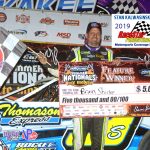 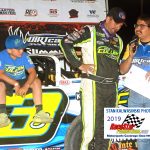 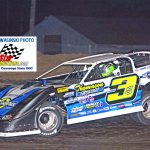 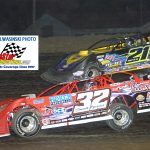 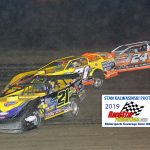 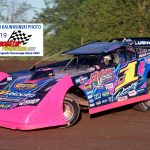 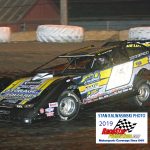 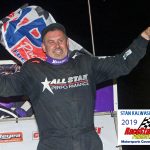 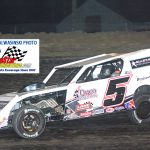 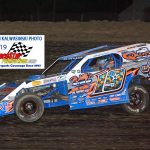 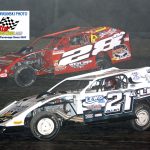 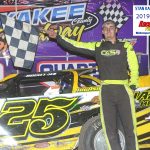 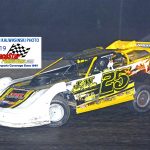 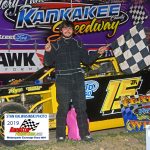 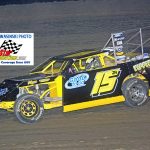 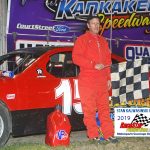