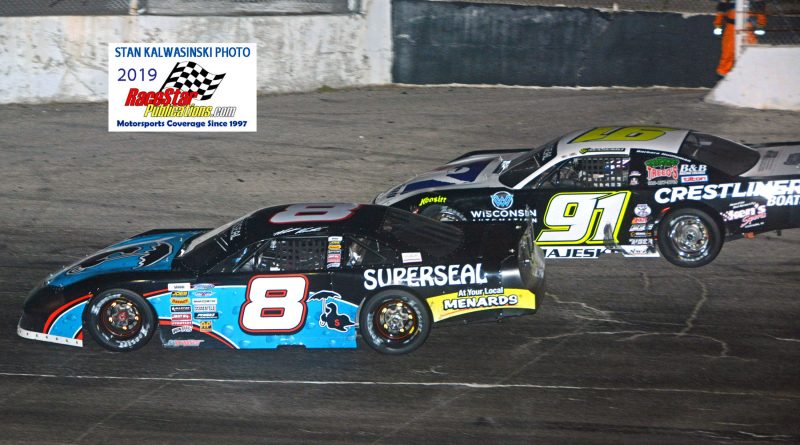 Slinger, Wis., July 9—In 1994 before winning 39 NASCAR ‘Cup races and the 2003 NASCAR championship, Matt Kenseth of Cambridge, Wis., won his first Slinger Nationals race.  Tuesday night, the 47-year-old Kenseth gave a little “bump and run” in the final turn to Ty Majeski and raced down half of the main straightaway to win the 40th annual SUPERSEAL Slinger Nationals presented by Miller Lite at Slinger Speedway.

Racing the last time on a regular basis in NASCAR’s top tier division in 2017, Kenseth, who raced a little last year, shook off some rust and wheeled the SUPERSEAL-sponsored Pathfinder Chassis “house car” super late model No. 8 to the $10,000, 200-lap victory.  Kenseth, who had won his seventh Slinger Nationals contest in 2016, his last appearance at what many consider his home track, sprinted to a 0.527 second advantage over Majeski at the checkered flag.  Majeski, who had led the race since the 126-lap mark after a 99-lap mandatory, 10-minute, pit stop, was looking to win his second consecutive Nationals 200.  John DeAngelis, fastest qualifier Steve Apel, Alex Prunty and four-time Nationals winner Rich Bickle Jr.  finished in the top six.  Grant Griesbach, Luke Fenhaus, NASCAR racer Daniel Hemric and Ryan DeStefano rounded out the top 10 in the 26-car field.

“It’s short-track racing,” said Kenseth after the race. “On the restarts, I’d be on the outside and he’d (Majeski) get me way wide going into (turn) three and take off and I’d have to lift to get behind him because I didn’t have any room either. So he could get the lead and get going, that’s what you do as the leader. You’re not going to go dump a guy. I had several, several chances to run in the back of him and didn’t, and he was really smart and he was really patient. When I did get in there a foot or so, he’d move up and give me the room.

“Overall, he (Kenseth) raced me really clean,” said Majeski.  “He used me up on the last lap but that’s exactly what I would have done.  We have to be better.  We were way too tight on the restarts.  I couldn’t make it work.  We’ll take second and get better the next time.”

In addition to the mandatory stop, eight yellow caution flags slowed the race – the last coming with 13 laps to go.  As he had done on the previous restart, Kenseth raced Majeski hard for the top spot, staying close, but right off the rear bumper of Majeski.  Majeski had been strong on the long runs and at one time held a full straightaway lead over Kenseth during the second half of the race.  Kenseth was forced to make a pit stop during the race’s first caution flag with four laps complete as he was having throttle linkage problems.

Griesbach, Prunty and Apel were leaders of the contest before Majeski took over.  With Prunty leading the way, he and DeAngelis got together in turn two, setting off a crash which saw young R.J. Braun hit the foam barrier outside of turn two by the pit exit area with Braun’s car going high in the air.  Dennis Prunty, the race’s 2015 winner, got caught up in the accident and was out of action.  During the cleanup of the wreck with 48 laps complete, 2017 race winner Bubba Pollard pulled off the track and was out of the race.

The 30-year-old Apel was fast qualifier among 31 entries.  Apel, racing late models since he was 17, turned a lap of 11.147 seconds to grab quick time honors at the “World’s Fastest 1/4 Mile Oval.”

The 40-lap limited late model feature race saw Tyler Schley take the checkered flag first after he and Jacob Nottestad fought hard on the last lap or so with the outcome not approved by all in the packed grandstands.  Finishing behind Schley and Nottestad were Shaun Scheel, Jesse Bernhagen and Zach Braun. 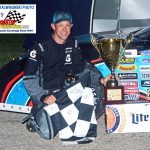 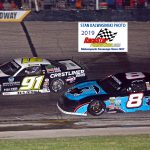 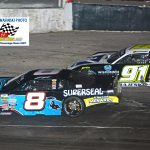 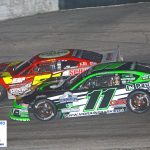 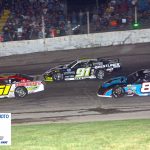 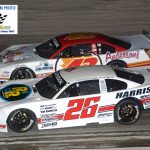 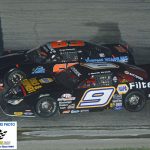 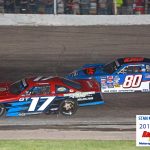 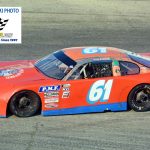 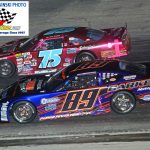 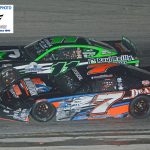 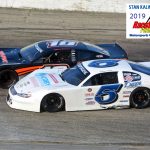 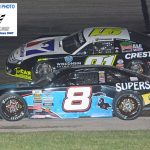 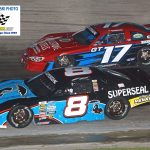 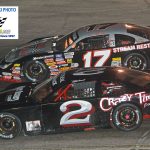 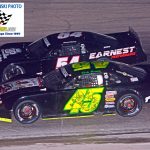 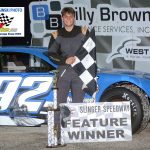 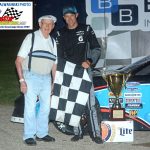 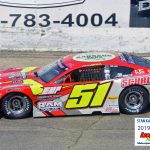 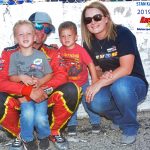 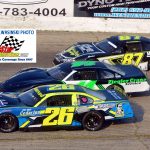 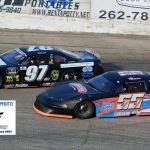 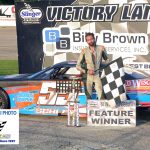