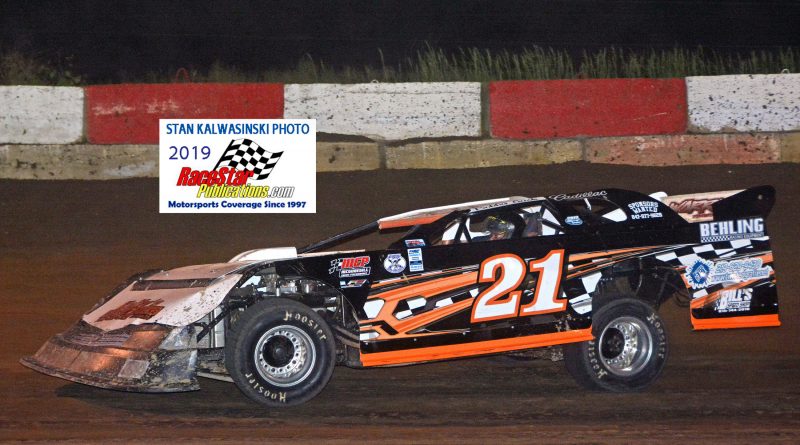 Lomax, the Lake Village, Ind., speedster and defending modified champion at the quarter-mile dirt oval, started on the outside of the front row of the 18-car field and jumped into the lead at the green flag only to see a quick yellow flag wipe out the original start.  A compete restart saw Lomax again jump into the lead, wrestling the top spot from fellow front row starter Nick Allen.

Lomax seemed to be in control most of the way with Allen, an eight-time Shadyhill modified champion, closing the margin ever so slightly as the race wore on.  The race’s only yellow flag flew on lap 17 as Lomax led the way followed by Allen, Lynn Johns, Toby Howard and Dylan Caldwell.  When the green flag reappeared, Lomax held off a quick challenge by Allen only to see Allen come back in the closing laps to make a run to the checkered flag.

At the finish, it was Lomax out front, picking up his fourth overall win of the year, including now two at Shadyhill.  Allen grabbed second, followed by two-time modified track champion Brad DeYoung, Howard, Johns, and Caldwell.

“I caught that rut coming out of (turn) two on the last lap and it ripped the steering wheel out of my hands, said Lomax.  “I don’t know how I didn’t hit the wall.  I saw Nick (Allen) under me and I gave it all I had to be able to hold him off.  Lapped traffic was kind of sketchy.  I know he (Allen) was close to my heels.  I was trying to make smooth laps and trying to stay out of lapped traffic.”

“This mean a lot to me,” said Gash, who has been racing on dirt the last few years.  “It means almost as much as my late model win (on pavement) did.  We broke down twice coming here (today).  I almost gave up and turned around and went home.  I want to thank my dad and everyone who works on this car.” 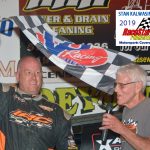 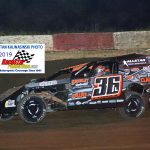 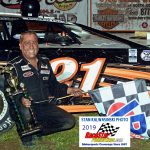 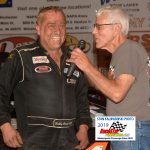 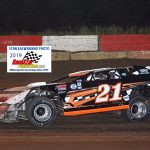 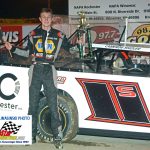 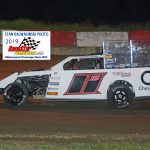 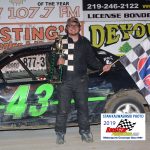 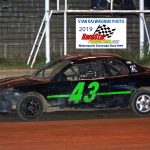 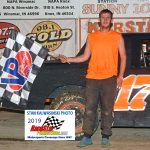 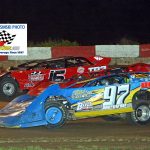 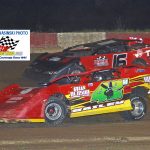 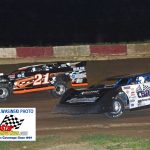 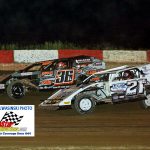 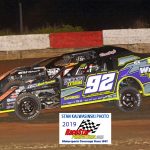 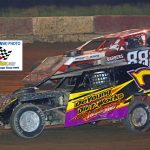 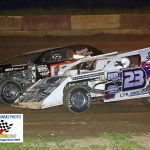 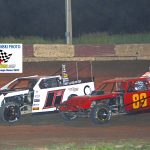 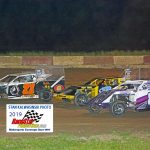 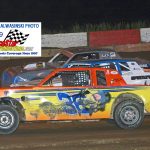 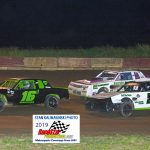 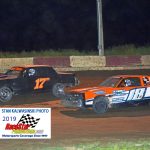 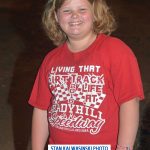