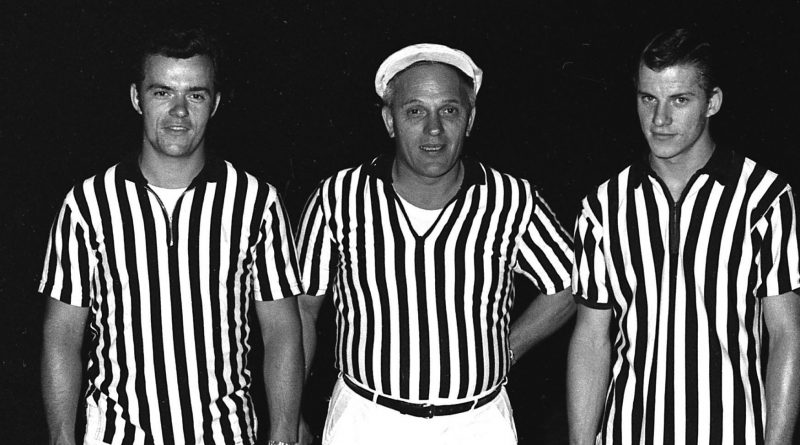 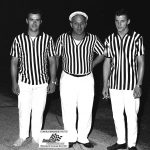 Pat Smith, son of longtime Chicago area racing official, the late Roger “Smokey” Smith, passed away on June 1 at the age of 67.

Pat Smith was part of the infield crew, which included his brother, Roger, at Blue Island’s Raceway Park in the late 1960s and early 70s.  Smith, who had been having health issues in the last year or so, was an electrician by trade and a veteran of the U.S, Army serving in Vietnam.

His Dad, Smokey, was a longtime starter in the Chicago area, including handling the flagging duties at Raceway Park and Illiana Motor Speedway in Schererville, Ind.