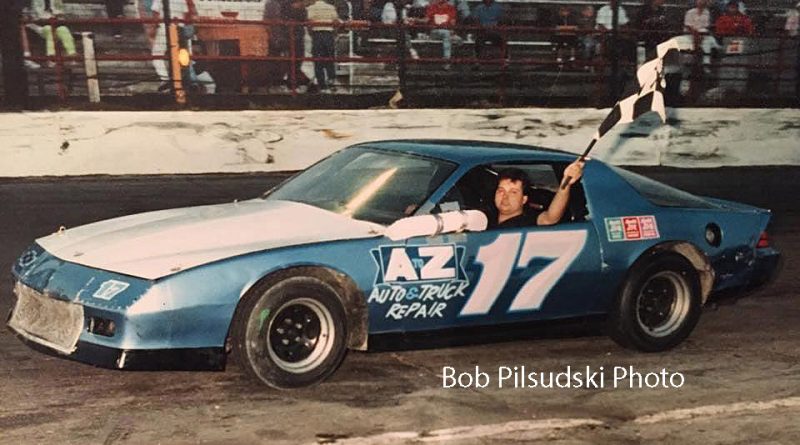 As a 17-year-old high school student, Tobuch started winning in Hobby Stock division in 1977, capturing 16 feature races at the tight, quarter-mile, paved oval and finishing second in the points standings.  He didn’t win his first feature race until Saturday night, June 18, in his 1968 Chevelle and would have had a better chance at the track championship if it wasn’t for a two-week vacation in Hawaii.  Tobuch was eighth in the points in mid-July, marching to the runner-up spot in points during the second half of the racing season.

Tobuch competed in both the Hobby Stock and Sportsman divisions at Raceway Park for the next few years but was pretty much out of racing for eight years or so as he established his business, A to Z Auto & Truck Repair in Calumet Park, right across the street from Raceway Park.

“After 1981 or so, I figured well, that’s that (about racing),” recalled Tobuch years later.

Tobuch finally returned to racing in 1990 and won the Hobby Stock division championship, capturing 18 feature races and posting an impressive 32 “top 3” feature finishes in his No. 17 ride.  He repeated as Raceway’s Hobby Stock champion in 1991, winning 23 feature races in his A to Z-sponsored Camaro.

Fast forward some 20 or so years later, Tobuch found himself in the pits at the Grundy County Speedway in Morris, Ill., as car owner, mechanic and supporter of his son Michael’s racing career, first in the four-cylinder division and later in the Street Stock class with young Tobuch finishing eighth in the Street Stock points in 2020 and 18th in 2021. 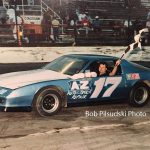 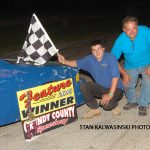 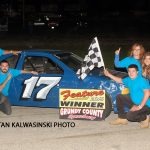 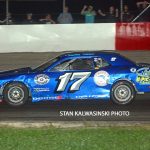