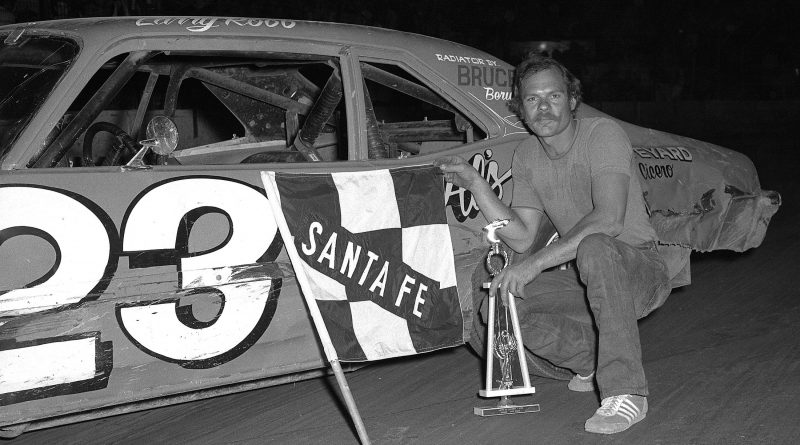 LaGrange, Ill.—Former area stock car racer Larry Robb passed away at his home here on October 31 at the age of 79.

Robb competed in both sportsman and late model divisions at Chicagoland’s Santa Fe Speedway and competed at other area dirt tracks, including the Kankakee Fairgrounds Speedway, where he won the sportsman division title in 1969.

Partnered with Kenny Kuehn, Robb campaigned a 1959 Pontiac in 1969 and, in a late-season run, got by Bill Bottoms for the Kankakee “old cars” title as he wheeled his orange No. 25 to several feature wins in the closing weeks of the 1969 season.  Robb’s wife, Judy, was the track’s “powder puff” champion that same year, making it a “family affair.”

A motorcycle racer before turning his attention to stock cars, Robb began racing at Santa Fe in the 1960s, competing in the sportsman ranks, starting out driving a 1954 Ford.  He was 17th in the points in 1966 and then strung together three-consecutive fourth place finishes in the points from 1967 through 1969.  For several years, he drove a’53-54-vintage Oldsmobile for Augie Callebert, better known as “Lucky the Clown" at the speedway.  A young Al Madden, a future Santa Fe sportsman champion himself, maintained the car.

After his Santa Fe driving days were over, Robb tried his hand at vintage racing, putting together a green 1970 Ford Torino No. 5 as a tribute to good friend, Harold Grantland and his driver Clem Lewandowski.  Robb later built a replica of his title-winning ’59 Pontiac that he and John Provenzano drove.  Robb also raced snowmobiles, both on snow and grass, for a number of years.

Close friend and a former competitor of Robb’s, Art “Fireball” Fehrman, said about Robb, “Anything he did was old school, hard core, but he was so humble.” 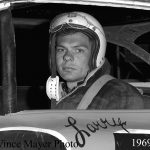 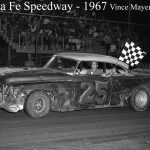 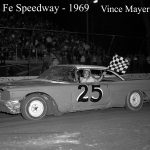 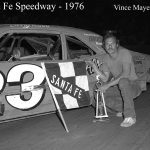 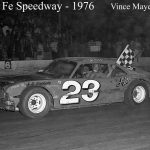 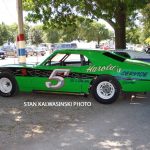