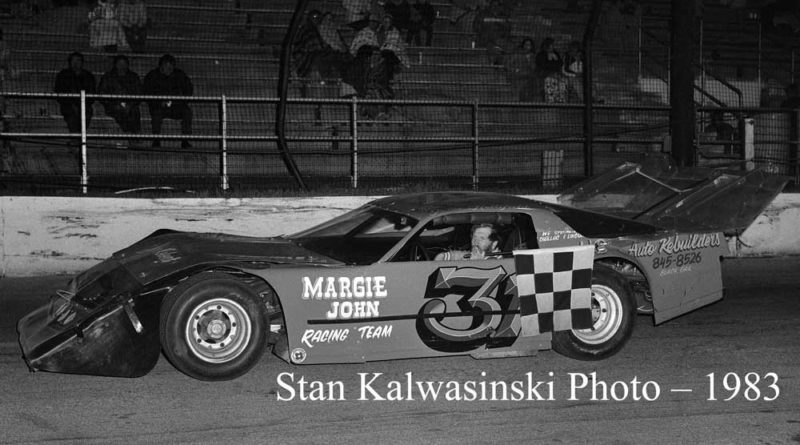 Suffering from Amyotrophic Lateral Sclerosis (ALS) in recent years, John Hollifield passed away today at the age of 62.

Formerly of the Black Oak area of Gary and living in Terre Haute, Hollifield was a late model stock car competitor at Illiana Motor Speedway in Schererville, Ind., for a number of years.  His best years at Illiana were 1988 and 1996.

Hollifield competed at other Midwest tracks – both asphalt and dirt.  He was part of the Hollifield racing clan which included his uncles Bob and Harve and cousin, Mike.  Hollifield operated Roy’s Auto Sales in Gary and Hollifield Racing Equipment for a number of years before relocating to the Terre Haute area where he continued to be in the automotive business.