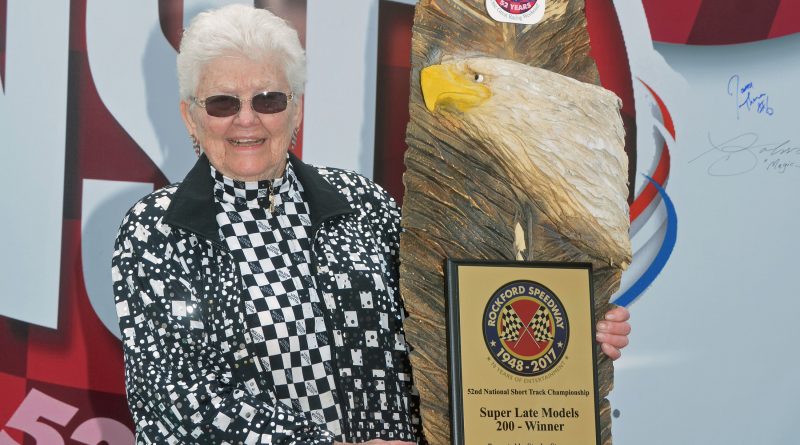 Jody Deery passes away at 97

Rockford, Ill.—The matriarch and Chief Executive Officer of the Rockford Speedway, Jody Deery passed away Monday at the age of 97.

In fragile health in recent years, Mrs. Deery had turned the day-to-day operation of the speedway over to her children, primarily Susan and David, two of the eight children her and her husband, Hugh, had.  Hugh Deery, owner of the Rockford Speedway and one of the country’s leading race track promoters, passed away unexpectedly in July of 1984, leaving his wife to run the speedway that Hugh at first worked at as an usher around 1959.

“I had no question about running the speedway after Hugh died, but a lot of people questioned me,” Jody Deery told writer, John Close, for a Speed Sport Magazine story in 2020.  “A lot of people said we couldn’t have a woman in there.  They thought without Hugh there, that was going to be the end of the speedway.  I sat down with the kids and we decided that we were a family and we were going to run the speedway together.”

Hugh and Jody Deery were married in 1948 with Hugh working in the insurance sales business and Jody working as a nurse at various hospitals.  Hugh Deery became a partner in the Rockford Speedway in 1959 and became sole owner in 1966.

In 1994, Mrs. Deery was recognized by her peers as she was selected as Racing Promotion Monthly Auto Racing Promoter of the Year, an award that her husband Hugh had received in 1976 and 1984.

Years ago while looking back at her experiences at the Rockford quarter-mile, paved speedway, Jody Deery reflected, “Hugh’s ideas of entertaining came from his love of the circus.  He loved the circus and anything he thought he could pull from the circus into the race track, he would.”

“People used to criticize him because they didn’t want all those circus acts,” added Jody Derry.  “But we did the Penny Gold Rush and the Bike Races.  We did things like that for the kids that nobody ever did.  We also had grocery cart races and bowling contests on the track.”

During her tenure at the speedway, Mrs. Deery saw more involvement of women in racing.

“The one thing that stands out for me is that when we were racing back in those days, women were not allowed in the pits.” commented Jody Deery a number of years ago.  “And if they did go into the pits, they camouflaged themselves as boys.  They put their hair up under their cap and wore men’s clothing.”

This year marks the 75th anniversary of the Rockford Speedway with a special celebration scheduled for Saturday, July 16.  Sadly, Jody Deery will miss a night that both she and Hugh would have enjoyed. 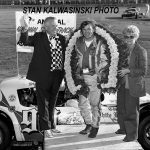 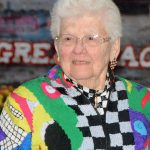 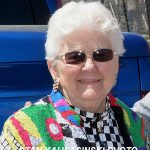 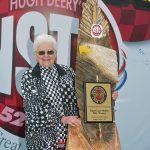