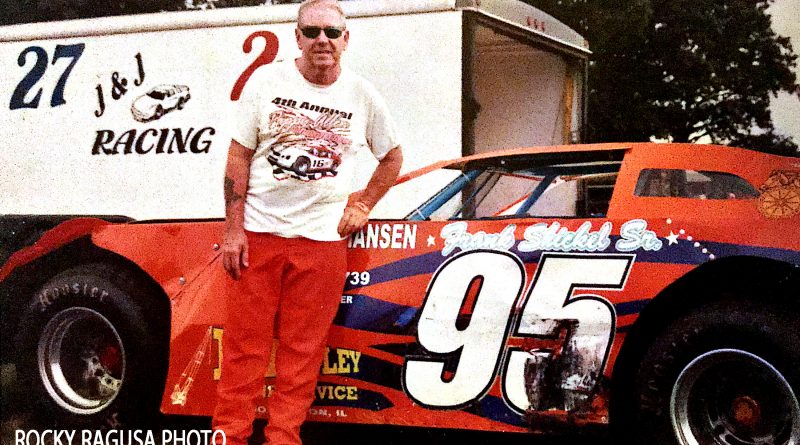 Pontiac,Ill. (1/5/21) Frank Schickel will be remembered by his competition as fierce, well respected, and willing to help a young greenhorn; along with an contagious smile and popular with the race fans, Shickel, 80, from Bloomington, passed away early Monday morning.

In a racing career that spanned over 50 years, Shickel raced throughout Central and Southern Illinois. Driving his number 95 Late Model, Shickel was voted the 1971 Most Improved driver at Farmer City Raceway, claiming three track championships (1973,1976, 1977) at the Fairbury Speedway,and numerous feature wins.

Stepping in a Late Model for the final time in 2012, he was elected to the Peoria Speedway Hall of Fame in 2002 and was inducted into the Illinois Stock Car Hall of Fame, located in Rockford, in 2014.

Shickel passed down his love of stock car racing, along with his kindness towards others to his sons, Junior, Eddie, Donnie, grandson Flip, and granddaughter Lisa.

2 Timothy 4:7 I have fought the good fight, I have finished the race, I have kept the faith.

Speaking with Lisa, Frank passed away at his home from congestive heart failure.Graveside services will be held this Friday at the Eastlawn Cemetery in Bloomington. 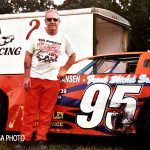 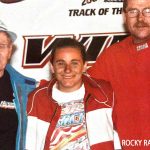