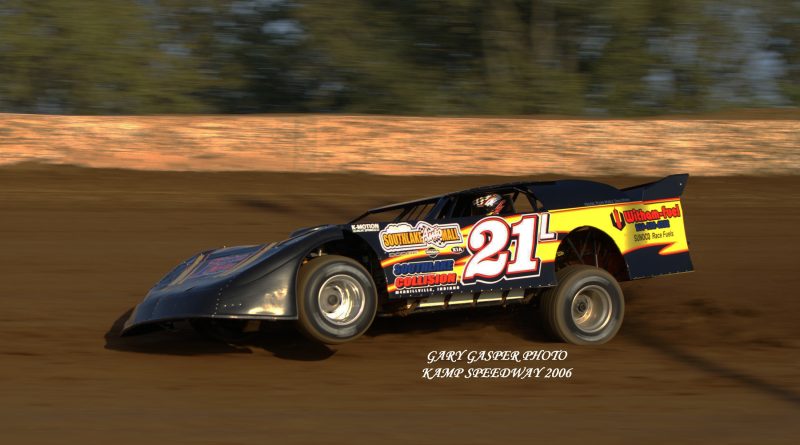 Leviner was a six-time track champion at the old Southlake Speedway in Crown Point, winning three titles in the street stock division and three in the hobby stock class.

Leviner got started in racing helping an uncle with a street stock car at Raceway Park in Blue Island, Ill., around 1984, driving a few times himself.  In 1985, he started racing at Southlake and finished second in the points as he wheeled a 1971 Chevelle.  Leviner won his first street stock championship at Southlake in 1987 and repeated in 1988 and 1989 to give him three-straight division titles.

Racing out of Black Oak area of Gary, Leviner was the hobby stock division champion at Southlake in 1990, winning seven feature races in his No. 21 stocker.  He bested Dale Lomax and Mike Kingma in the final points tally.  He came back in 1996 and won another hobby stock title, winning 13 feature races.  Leviner was again Southlake’s hobby stock champ in 1998.

Leviner moved up into Soutlake’s late model ranks in 1991 and was the track’s rookie of the year, finishing 18th in the points with three heat race wins.  He won two more hobby stock titles before permanently joining the late model division around 1999.  Leviner scored a late model feature win at Southlake on June 5, 1999.

During the last few years of racing at Southlake, which had been renamed Crown Point Speedway, Leviner finished fourth in the late model standings in 2004 and third in 2005 – the final year of racing at the Crown Point raceway

After his racing days were over, Leviner, known as “Big Poppa,” liked to “throw the bags” in bean bag/cornhole competition. 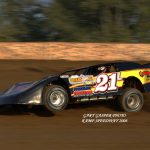