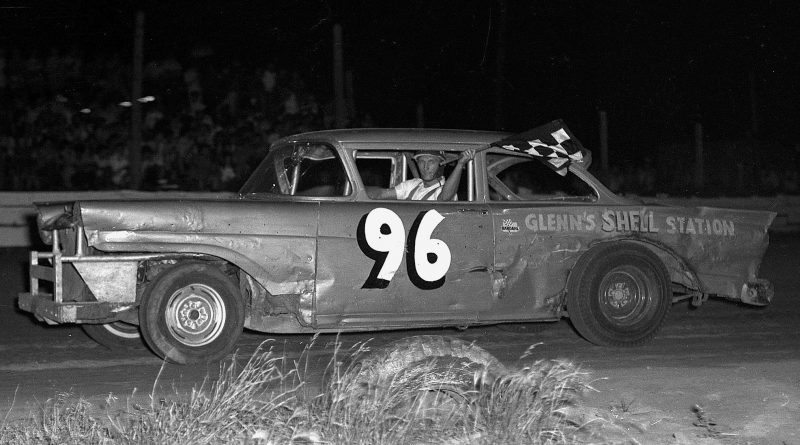 Sorry to hear about the passing of former Midwest dirt track racer Harold L. “Corky” Ritter, of Watseka, Ill., on November 26 at the age of 91.  Ritter’s racing dates back to the 1950s when he was racing at tracks like the old Lafayette (Ind.) Speedway in 1957, wheeling a modified Packard.  Over the years, Ritter competed at Illinois speedways in Charleston, Kankakee, Danville and Fairbury and Indiana ovals like Broadway Speedway in Crown Point, Henry’s Speedway in Boswell and the raceways at Monticello and Rensselaer.

Ritter was still behind the wheel in the late 1970s. 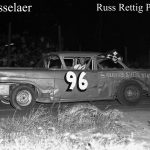