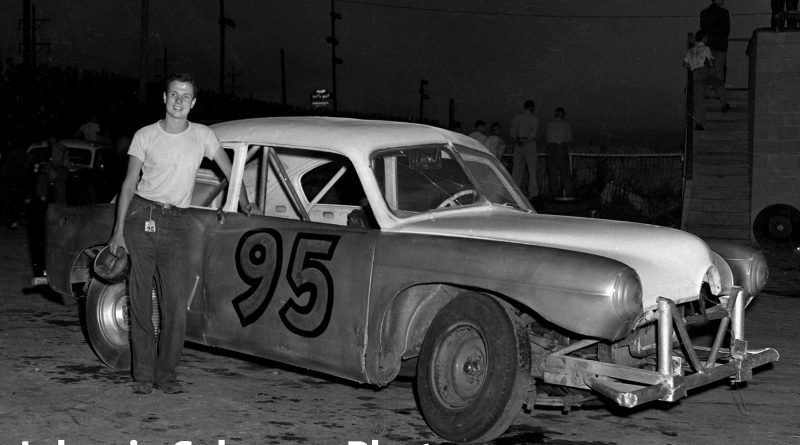 Chicago, Ill.—An early area racer, including competing in NASCAR’s Speedway Division in 1952, Bob Halston, a life-long resident of Chicago, passed away at the age of 93 on February 9.

Halston, with the help of some neighborhood buddies, built a stock car and raced at Soldier Field in Chicago and Raceway Park near Blue Island as Halston scored a heat race win at the south suburban track in 1949.  The racing newcomer even had several “top three” feature finishes at the Blue Island dirt oval.  He won a semi-feature and five heat races at Raceway Park in 1951, most of the time behind the wheel of a 1951 Henry J No. 95.

In 1952, Halston competed in NASCAR’s new Speedway Division, which featured Indianapolis Speedway-type cars, powered by approved American-made automobile and truck engines.  Halston made three starts in the short-lived division during the ’52 season with his best finish being a sixth at Langhorne, Penn., in his Nash Special No. 12.  When the new circuit was debuted at Daytona Beach, Fla., in February of 1952, Halston and his Nash-powered machine were among those who made timed runs on the Daytona Beach sands.

Getting married in 1955, Halston and his late wife, Jean, raised a family, which include children, grandchildren and great grandchildren.

Due to the pandemic, funeral services were private. 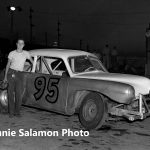