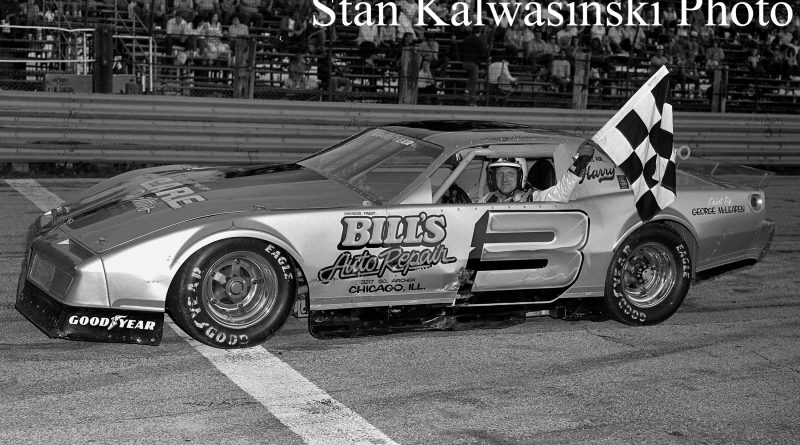 In April of 1972, Skarupinski and driver Ted Janecyk showed up at Blue Island’s Raceway Park in a completely-rebuilt 1971 Chevelle that Janecyk had originally built and campaigned at Raceway Park for several years prior.  The slick-looking ride was painted silver and black and carried the No. 3 – a color scheme and number that Skarupinski cars would carry for many years.

Janecyk, along with Ray Freeman, would race the car Skarupinski-entry at Raceway Park that first year with Wayne Para becoming the driver of Skarupinski’s new Nova in 1974.  In 1975, Johnny McPartlin took over the No. 3 ride, racing at Grundy County Speedway in Morris, Ill., and Illiana Motor Speedway in Schererville, Ind., over the years in addition to some ARTGO and ASA races.

Skarupinski and McPartlin would debut a new Camaro in 1976 with the car having a big wind-up key on the back deck lid – a novelty from McPartlin’s days at Raceway Park.  McPartlin was the driver of the No. 3 for about seven years with the always-sharp-looking cars carrying Bill’s Auto Repair/Chicago as the sponsor.  McPartlin would finish sixth in the Illiana points in 1975 and third in 1976.

Skarupinski’s late wife, Beverly, who passed away in 2018, was a big part of the racing effort with the entry sometimes simply known as “Bill and Bev’s No. 3.”  Ed Hoffman replaced McPartlin for a year or so behind the wheel of the Skarupinski entry with Hoffman giving the team their first feature win – a 75-lap Season Championship victory in 1981 at Illiana.  Larry Middleton took over the No. 3 as the 1982 season progressed.

1985 was a high point for Skarupinski as Middleton drove Skarupinski’s No. 3 to late model track championship honors at Illiana.  Middleton added to the championship-winning season by grabbing the victory in the ARTGO Challenge Series “Chicagoland Showdown” 100-lap battle at Illiana, driving Skarupinski’s Chevy Camaro, an ex-Dick Trickle car.

In 1986, Rex Steffes drove the No. 3 with Steffes and Don McMaken, in a team car, competing in Illiana’s annual Tony Bettenhausen Memorial 100.

A mechanic at Nickey Chevrolet in Chicago before going into business for himself, Skarupinski was a crew member on Don White’s USAC stock car racing team in the late 1970s, helping White at tracks like the “Milwaukee Mile.”

Leaving racing and relocating to Lemont, Ill., from Chicago, Bill and Bev became involved with custom and classic cars and attending car shows, showing their collection, including an immaculate ’58 Chevy, which was housed in the Skarupinski, museum-like, garage.

Skarupinski is survived by his daughter, Justine (“Tina”). 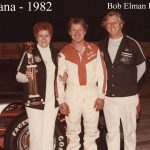 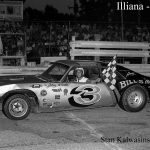 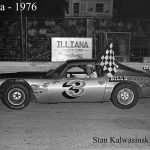 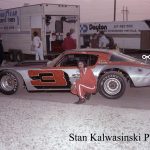 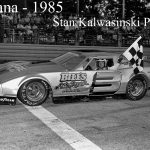 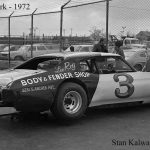