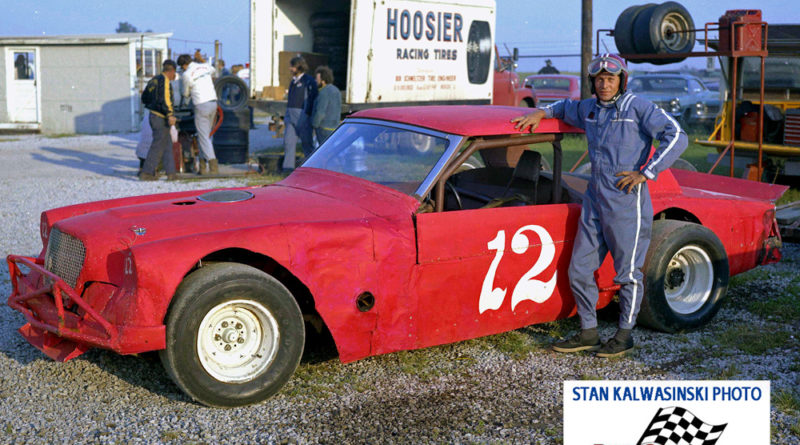 Schererville, Ind.—A competitor at Illiana Motor Speedway in Schererville in the early 1970s, Bill Kollasch passed away on May 26 at the age of 84.  Competing in the sportsman division, Kollasch wheeled a bright, almost neon, red, 1964 Studebaker No. 12 in the competition on the half-mile paved oval.  Born in Bancroft, Iowa, Kollasch, who hailed from Hobart, Ind., enjoyed his best season at Illiana in 1972 when he finished second in the final sportsman division points with one feature win to his credit.  Kollasch was involved in a serious crash at Illiana on June 2, 1974 which resulted in Kollasch suffering a broken hip and ribs with his familiar Studebaker being pretty much totaled.  RIP No. 12.