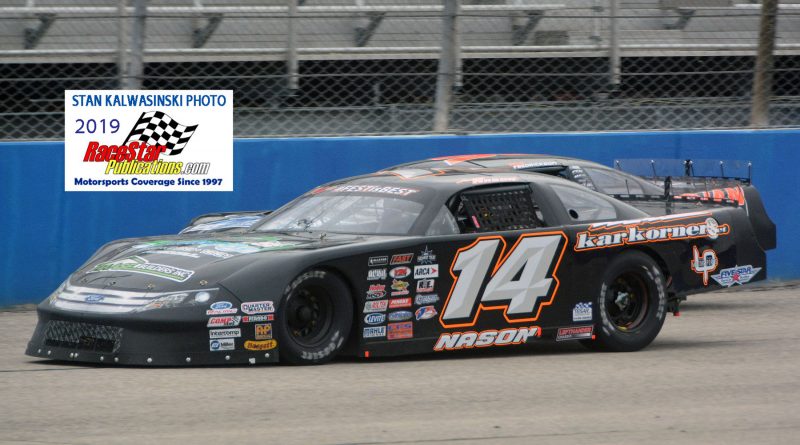 With auto racing dating back to 1903 at the Milwaukee area oval, the event marked the return of stock car competition after a five-year absence to the one-mile paved speed plant.

“I hope this becomes a tradition,” said Nason after his victory.  “This is awesome just to come back to this place.  I think if we make this a tradition every year, you’ll keep getting more and more fans.”

Frederickson had changed tires during the first caution period with 40 laps complete with Nason, along with Majeski, putting on new tires when the second caution flag flew with 79 laps in the books.  Nason lined up fifth on the restart and charged by Fredrickson for the top spot on lap 94.

In other feature action during an overcast, rather cold – temperatures in the 50s, afternoon, Ron Weyer of Richfield, Wis., was the winner of the 20-lap Mid American Stock Car Series contest.  Inheriting the lead after front runners Aaron Shelton and Mark Pluer tangled while battling for the lead, the 49-year-old Weyer bested Rick Corso, Scott Ascher, Rick Tackman Jr., Steve Blair and Luke Baldwin. 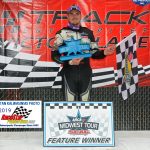 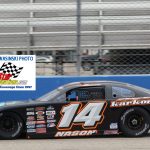 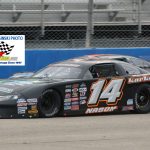 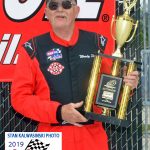 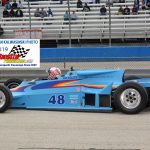 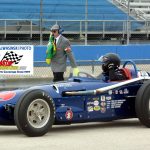 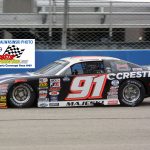 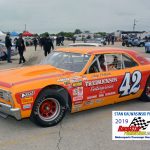 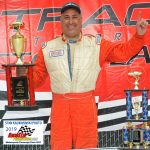 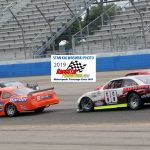 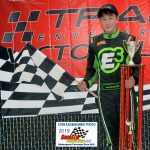 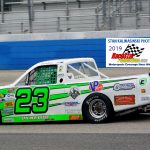 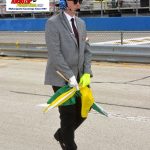 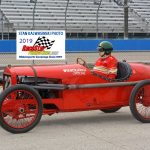