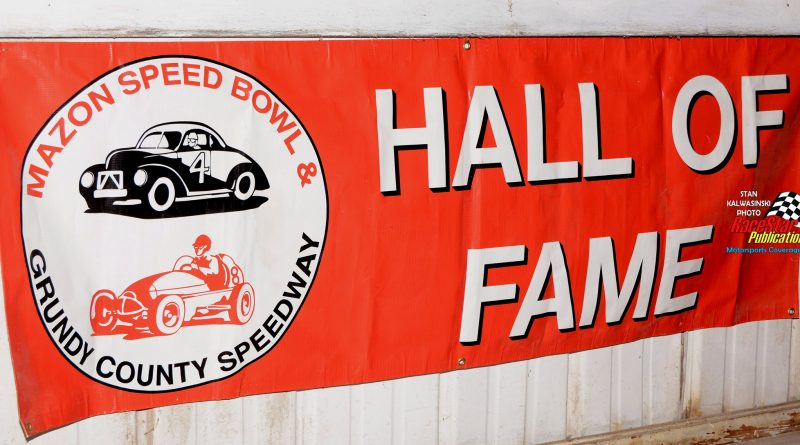 Morris, Ill., September 4—The annual Mazon Speed Bowl/Grundy County Speedway Hall of Fame induction ceremonies took place at the Grundy County Fairgrounds.  Because of last year’s Pandemic regulations, the event was not held with induction classes of both 2020 and 2021 being entered into the hall of fame on Saturday afternoon.

A large crowd gathered for the afternoon ceremonies with over 4,000 photos from Mazon, Grundy and other local speedways on display.  In addition, a number of vintage race cars – both stock cars and open wheel were on the grounds.

Some photos from Saturday’s ceremonies… 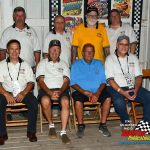 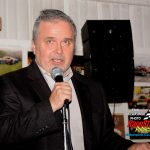 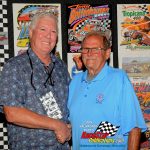 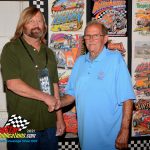 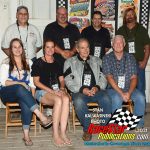 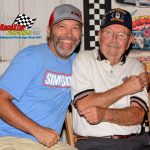 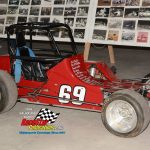 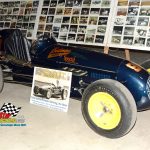 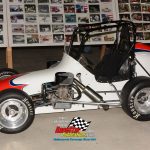 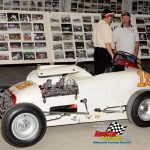 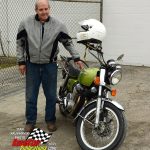 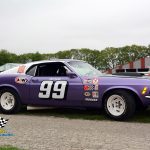 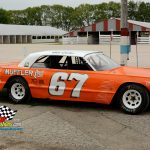 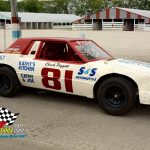 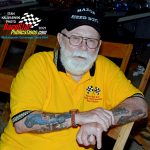 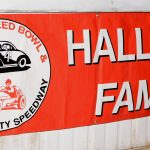 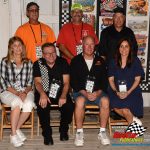 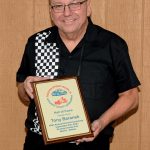 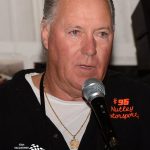 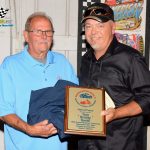