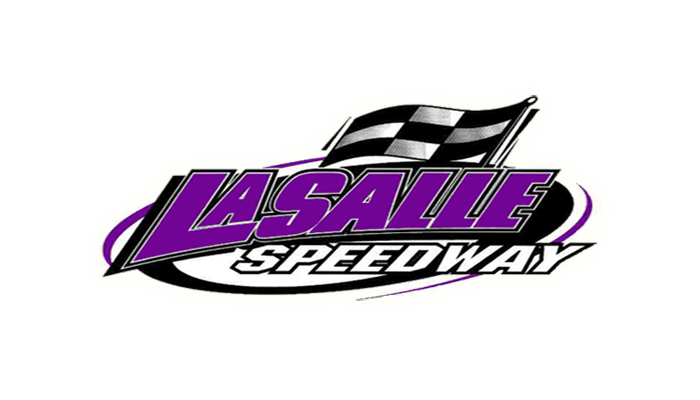 On Tuesday, Ben Shelton of OneDirt.com reported that the quarter-mile, banked, dirt track on a 50-plus acre plot is for sale.

The track, then known as Tommy’s LaSalle Speedway, opened in May of 1986 with Tommy Glynn the owner and promoter.  Racing took place for a number of years with Glynn having health issues that ceased operations at the speedway.

In August of 1991, Tony Sr. and Kerry Izzo purchased the raceway with plans set for the track to reopen in the spring of 1992.  Weekly stock car racing was held from 1992 through 2015.  Numerous special events were held over the years with the World of Outlaws sprint car series and several “national” touring late model associations competing at the LaSalle oval, located on Route 6 some 90 miles west of Chicago.

On May 30 of this year, Kerry posted on Facebook that she was ceasing “any and all operations at the LaSalle Speedway.”  The past months have had both fans and competitors wondering the fate of the northcentral Illinois raceway.

The LaSalle speed plant is located on the site that use to be the Tri-County Speedway.  The dirt track was built by Francis Conerton in 1948 and hosted a limited schedule of midget and hot rod racing before closing.  In the 1950’s an outdoor movie theatre was built at the site with the big outdoor screen still present when the new track opened in 1986 and for many years when the Izzos promoted it. 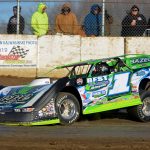