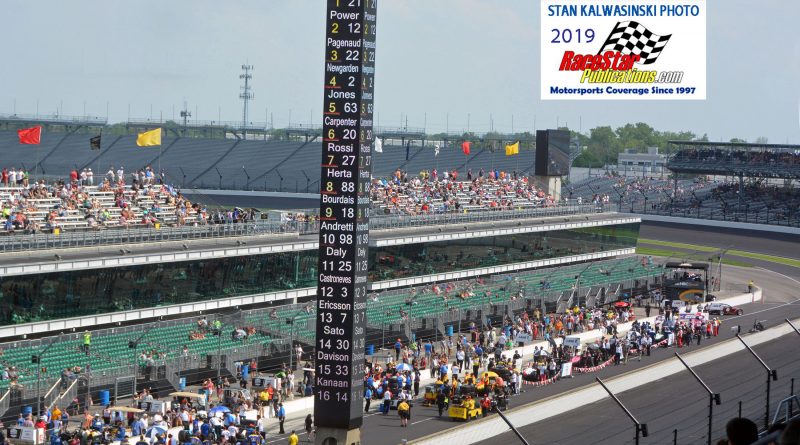 Speedway, Ind.—The field is set for the 103rd running of the Indianapolis 500 presented by Gainbridge.  Next Sunday, May 26, the NTT Indy Car Series event at the two and a half-mile Indianapolis Motor Speedway will be held with pole sitter Simon Pagenaud leading the way after his pole qualifying effort on Sunday.

The weekend’s two-day qualifying process locked in the fastest 30 qualifiers during Saturday’s timed runs with drivers battling to get into the “Fast 9” in order to have a chance at a pole position try on Sunday.  Sunday morning rains went away with Pagenaud, the French driver who has won one Indy Car Series event so far in 2019, turning in a four-lap average of 229.992 miles per hour in his Menards Team Penske, Chevrolet-powered, bright-yellow No. 22.

At the end of Saturday’s qualifying, Pagenaud, who turned 35 on Saturday, was third on the board behind fast timer Spencer Pigot, who averaged 230.083 miles per hour for four-laps during Saturday’s runs which were held under sunny skies and temperatures in the 80s.

As of Sunday evening, two-time Formula One World Champion, Fernando Alonso, along with Max Chilton and rookie Patricio O’Ward, were not in the 33-car starting field. 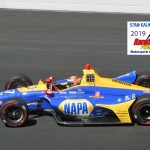 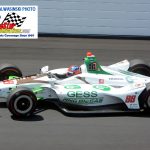 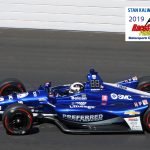 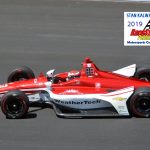 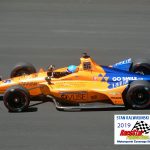 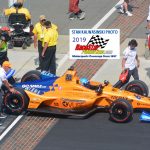 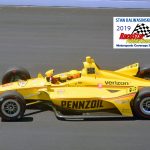 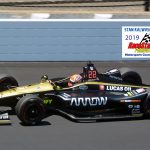 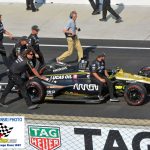 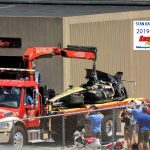 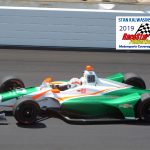 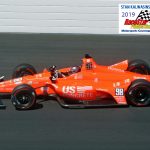 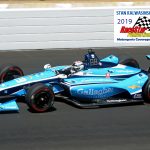 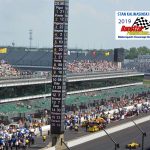 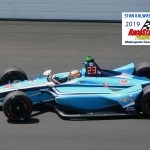 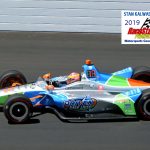 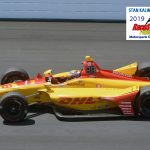 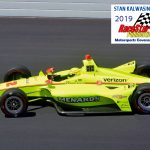 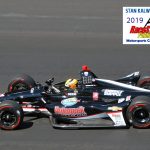 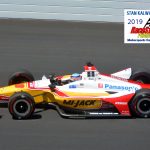 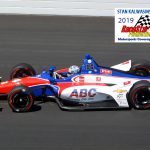 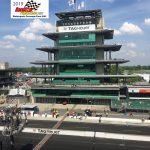 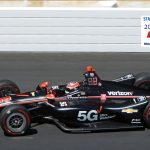