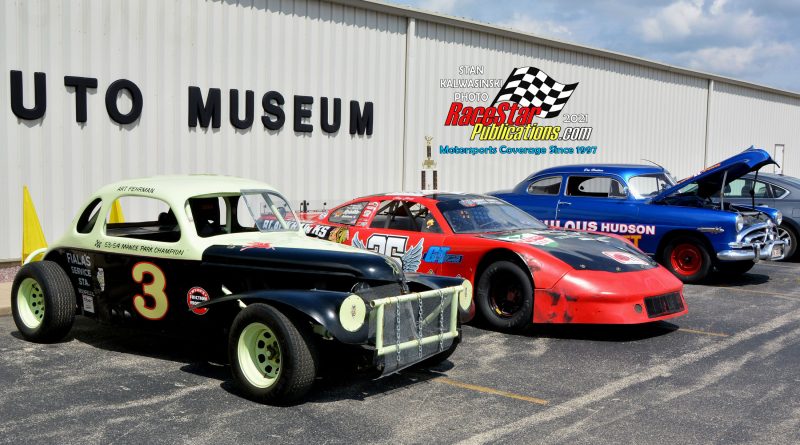 Rockford, Ill.—After over a year-delay because of the Covid pandemic, the Illinois Stock Car Hall of Fame held its 2020 induction ceremony banquet at the Hoffman House on Saturday evening.  With close to 200 people in attendance, NASCAR Hall of Fame crew chief and engine builder, Waddell Wilson, was the night’s guest speaker.

Czach was a two-time late model stock car champion at Chicagoland’s O’Hare Stadium, winning the titles in 1960 and 1961 when the speedway was under NASCAR sanction.  A 200-lap victory at O’Hare in 1960 was one of his biggest wins.  Serving as a race official at O’Hare after his driving days were over, Czach first started racing at Soldier Field in Chicago in the early 50s.

Michaels started his speed career in motorcycles and raced everything from hot rods, to stock cars, midgets and even Indy cars.  Michaels won two stock car championships at Chicago’s Soldier Field, which was promoted by Andy Granatelli.  Winning the Police Benevolent race at Soldier Field in 1952, Michaels closed out his racing career on the dirt at Chicagoland’s Santa Fe Speedway.

Garner was a three-time champion in dirt track action at the tiny Macon Speedway in Illinois, winning the titles three consecutive years, 1970 through 1972.  Garner won the first Herald & Review 100 at Macon in 1981 and raced full-time through 1987, also competing in USAC and ARCA competition.  He closed out his career doing some modified racing.

Gawlinski won a record nine late model track championships at Illiana Motor Speedway in Indiana.  He won the track’s annual Tony Bettenhausen Memorial 100 nine times – also a record.  Gawlinski was the late model champion at Illinois’ Grundy County Speedway in 1987 and a consistent front runner at Blue Island’s Raceway Park.  He won over two hundred feature races during his career, 131 of those coming at Illiana.

Welch, the longtime president of the Grundy County Fairboard, handled the promotional duties at the Grundy County Speedway in Morris, Ill., which opened in 1971 replacing the old Mazon Speed Bowl.  Welch was a stock car champion at the paved Mazon oval before a highway accident ended his driving career.  He was instrumental in planning and building the new Grundy speedway which he headed up for almost 20 years.

Kuehn was the pit steward at Santa Fe Speedway in Willow Springs, Ill., for some 20 years.  A former driver himself in both sportsman and late model divisions at the “track of clay”, Kuehn was put in charge of the racing at Santa Fe by owner Howard Tiedt, officiating the competition in a fair and honest manner.

Appleton was the founder and owner of Appleton Chassis and, later, Appleton Rack & Pinion, building chassis and rack and pinions for numerous stock car champions.  In 1976, he designed and built the “Junkyard Dog Camaro” which Larry Schuler used to win three track championships in three different states and a season-high 43 feature wins on paved tracks.

Whether it was store front signs or speedy race cars, Dexter was a gifted sign painter, lettering championship cars on both the local and national levels.  Most of the sharp-looking stock cars at O’Hare Stadium were the done by Dexter, including the Martinelli Brothers racing team, Gene Marmor’s cars and Whitey Gerken’s rides.  Dexter was instrumental in the introduction of Volkswagen racing at O’Hare.

Wilson, born and raised in North Carolina, worked with some of NASCAR’s greatest drivers as an engine builder and crew chief.  Along the way, Wilson helped the likes of Fireball Roberts, Fred Lorenzen, David Pearson, A.J. Foyt, Mario Andretti, Cale Yarborough, Buddy Baker, Bobby Allison and Benny Parsons to victory lane.  He began his racing career in the engine room at Holman-Moody in the early 1960s and built engines that carried drivers to a total of 109 NASCAR wins.  Wilson headed up three Daytona 500 victories.

The day began at the Historic Auto Attractions Museum in Roscoe, Ill., which is the home of the Illinois Stock Car Hall of Fame.  Family and friends of the new inductees were able to view the new members’ hall of fame displays for the first time.  The afternoon activities were capped off by the traditional hall of fame festival parade.

Some photos from Saturday's Illinois Stock Car Hall of Festival Day at the Historic Auto Attractions Museum in Roscoe, Ill. : 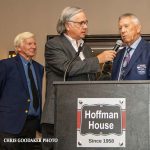 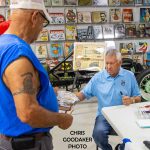 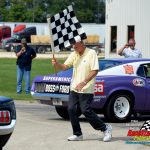 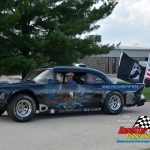 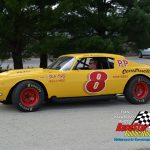 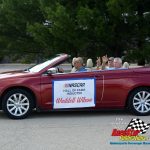 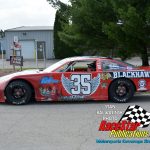 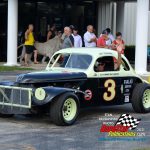 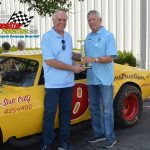 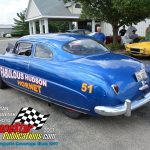 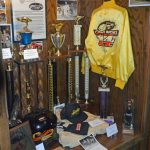 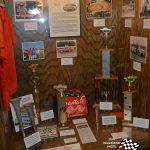 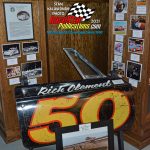 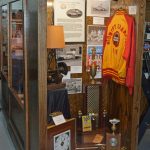 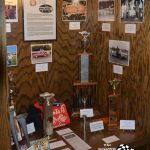 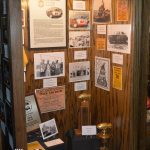 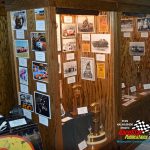 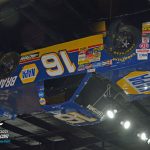 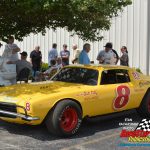 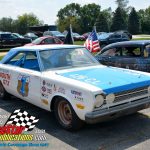 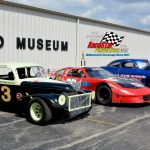