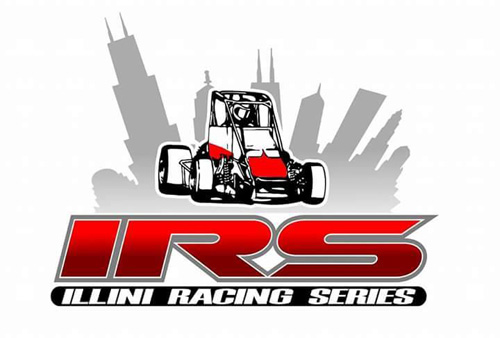 Scott Koerner, who drives both a midget and a late model stock car, was crowned the series champion for the third time, repeating his championship run of a year ago.  The 46-year-old Koerner, who hails from Joliet and claimed his first IRS title in 2016, won three midget feature races during the 2019 season. Other winners during the year included Jordan Caskey, Ryan Finley and veteran racer Doug Orseske. 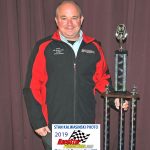