58 Kart racers were in attendance this past Sunday at Bohmer’s Rt.66 Raceway. The Fourth Annual Bohm Memorial race was held in remembrance of Dale, Ronnie, and Randy Bohm, all members of the infamous “Bohm Squad”.

Kart racers had the opportunity to compete for trophies and several classes had money up grabs.

In the Baby Champ and Box Stock Wing classes, Pontiac’s Rydell Bohm was able to pick up her first career wins in each class. Fairbury’s Greysen Lawrence took his third win of the year in the Rookie race. Defending track champion and last year’s winner in the Bohm Memorial, Carlock’s Ethan Frye won the $74 first prize in the Jr.1 race. Odell’s Leo Cleary was the winner in the Jr.2 race. $122 went to Dalton City’s Logan Webb, who took his third feature win of the year. Kempton’s Jesse Small was the winner in the Jr. Predator class. $144 in the Clone 360 and Clone 400 went to Bradley’s Nathan Lynch. Sam Ingram received $122 for his win in the Predator class. Pontiac’s Billy Eaton got his second win in the Outlaw race taking $444. It was also his fifth overall win at Bohmer’s. In the featured 44 lap Clone 380 race, Pontiac’s Trevor Ringle defended his title and was awarded $1212.

The next race is scheduled for October 2 and the final race of the year will take place on October 16. Fans are encouraged to come out on a Sunday afternoon. The track is located on Rt.66 between Pontiac and Chenoa. You will see a sign where to turn at the track.

Ryan Unzicker took the MARSLate Model series win last Saturday at the Spoon River Speedway and extended his lead in the championship battle. For Unzicker,it was his first MARSwin of the year and fifth career. The MARS series will be racing at Fairbury Speedway on October 7-8.

Grundy County Speedway The race season will conclude at the ⅓ mile paved oval with the Top Gun Enduro Series. 4-Cylinder car will have a 200 lap feature,plus a Five-O race to determine the fastest cop. Stands will open at 1:30. A meet and greet will take place from 1:30-3:00. Heat races for the police officers start at 3:30. The Enduro will begin at 4:30 and the Five-O race will end the night at 7. Adults and senior admission is $15, students 12-17 $5, and children 11 and under are free.

Macon Speedway The last night of racing on the ⅕ high banked dirt track will see racing in six classes. Gates open at 5, hot laps start at 6, and racing at 7. 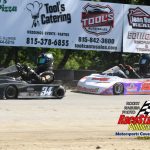 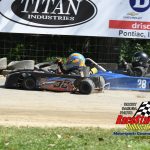 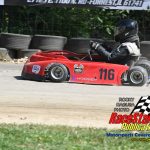 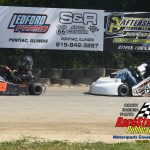 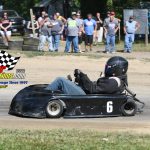 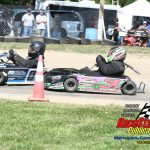 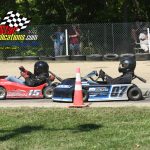 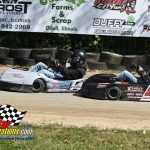 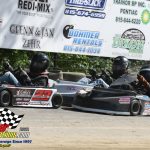 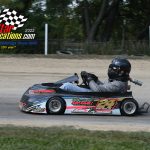 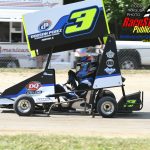 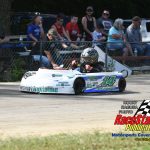 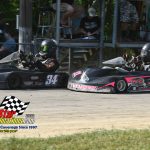 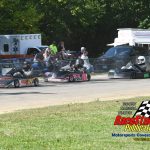 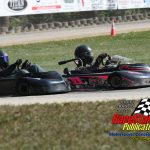 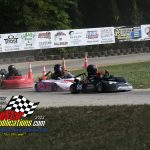 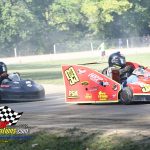 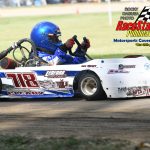 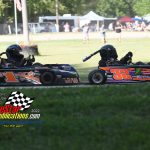