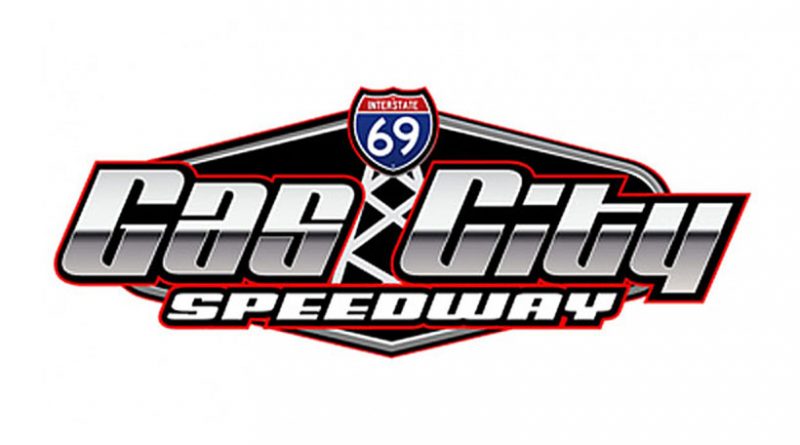 And Gets Ready for Another Big Show on Friday Night

Non-wing sprint cars, USAC SpeeD2 midgets, modifieds, street stocks and hornets will provide the action, which starts with hot laps at 6:30 p.m. and racing at 7:30 p.m.

COVID-19 has forced the track’s “Night of Destruction” slated for Saturday, Aug. 15 to be postponed until next year, so fans are asked to put it on their calendars for Aug. 14, 2021.

That doesn’t mean all is postponed, however! With that change track promoter Jerry Gappens has tweaked this year’s schedule and added a program for Friday, Aug. 14. Called the “Mid-Summer Showdown,” it will feature non-wing sprint cars, modifieds, street stocks, hornets and a special school bus race with local pastors as the drivers. The contest for clergy members is billed as the “Faster Pastor” race. Congregations are encouraged to attend to support their pastors as they explore a new form of fellowship.

Teams trying to find that extra bit of speed will have the opportunity to participate in a “test and tune” session on Wednesday, Aug. 19 before the Dale Korporal’s Candy Man Classic on Friday night, Aug. 21. Non-wing sprint car drivers will compete in twin 20-lap features for a total purse of $20,000 that night. Modifieds, street stocks and hornets will share the billing.

The track will be dark Friday, Aug. 28 but it will host its Labor Day Weekend Classic on Friday, Sept. 4. Non-wing sprint cars, modifieds, street stocks, hornets and micro sprints are on the card. The modified feature will pay $1,000 to win and $150 to start.

The heroes of September 11, 2001 take the spotlight on Friday, Sept. 11 with “A Salute to First Responders/Battle of the Badges” program. Non-wing sprint cars, USAC Midwest Thunder SpeeD2 midgets, modifieds, street stocks and hornets will be in action. A special “Battle of the Badges” race featuring local police, fire and rescue personnel is also planned.

No Friday night racing is slated for Sept. 18, but the following day, Saturday, Sept. 19, the track will host the Gas City Power Pull, which is an Indiana Pulling League-sanctioned truck and tractor pull.

A special Thursday night show on Sept. 24 is set aside for the third annual “James Dean Classic” featuring the USAC AMSOIL national sprint cars and micro sprints. Part of the area’s James Dean Festival, it’s a can’t-miss event. (There won’t be any racing at Gas City on Friday, Sept. 25 due to this show the day before.)

The 2020 season will conclude on Friday, Oct. 2 and Saturday, Oct. 3 with another huge show, the second annual “Fall Festival of Speed.”