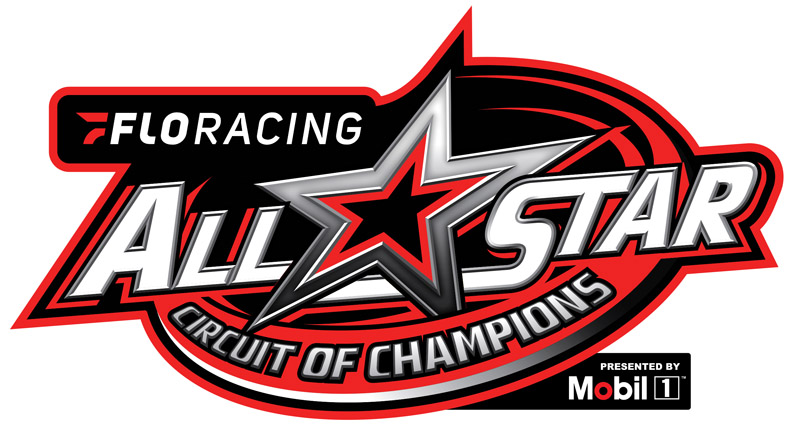 BROWNSBURG, Ind. (April 26, 2021) - In less than one month, the FloRacing All Star Circuit of Champions presented by Mobil 1 will take center stage in the Hoosier State, set to battle for four straight nights at three Indiana bullrings, all of which kicking-off on Thursday and Friday, May 20-21, with a two-night stay at the all-new Circle City Raceway in Indianapolis, Indiana.

“I can’t wait for the Indiana Invasion,” said Kevin Rudeen of Rudeen Racing and Rayce Rudeen Foundation. “Four nights of top tier racing on amazing tracks. I am honored the Rayce Rudeen Foundation gets to be part of such an enormous event. I hope the work of RRF brings a halt to the stigmatism of addiction. With help from the All Star Circuit of Champions, as well as the three tracks and our foundation, I hope we can get information out to help those who are or who have loved ones battling addiction. I don’t want anyone to go through the loss that my family and I have been through. I cannot thank Tony Stewart with All Stars, as well as FloRacing for their support of this event.”

The Circle City visit will not only activate a high profile weekend for Tony Stewart’s All Stars, but the All Star doubleheader will also be the facility’s debut event and will award a total winner’s share equaling $16,000; $6,000 on Thursday and $10,000 on Friday.

The four-night Indiana takeover will continue Saturday, May 22, with a visit to Gas City I-69 Speedway. Only the second All Star appearance in Series history, the Saturday night showstopper will award a $6,000 payday. Dale Blaney, the all-time win leader with “America’s Series,” was the first and only All Star to win at Gas City, scoring a victory on September 17, 2004.