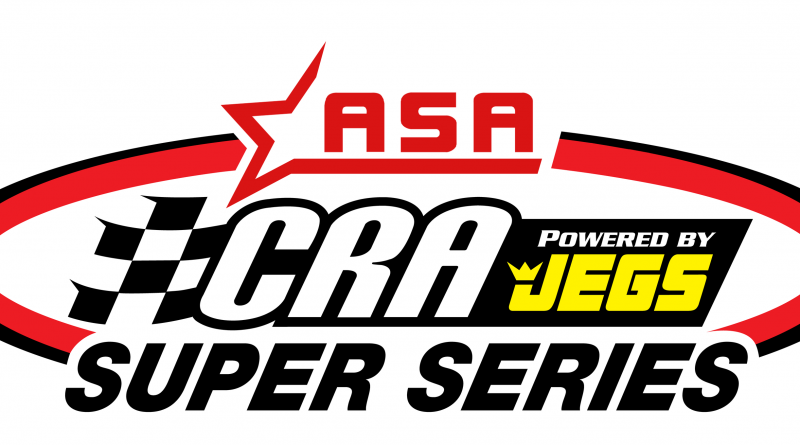 “It’s always great to have the continued support of a company like Cometic Gasket,” remarked Scott Menlen, Series Director for CRA. “We greatly appreciate Bob Gorman’s support of our series in the past and for the upcoming 2023 season. We look forward to another successful season with the help of committed sponsors like Cometic Gasket!”

All Cometic products are made in the United States with materials manufactured on American soil.

Launched by four partners including current Founder and CEO Bob Gorman in 1989, Cometic was originally dedicated exclusively to the powersports industry. Operating from a tiny 1,500 square foot manufacturing facility, the company produced a mere 900 SKUs in its first year.

Fast-forward to Cometic’s 25th Anniversary in 2014. The company is now wholly owned by the Gorman family - and has grown into a global leader and innovator in the highly competitive engine supplier marketplace.

Cometic is dedicated to customer satisfaction and provides quality products, delivered on time at a competitive price, designed for each customer’s specific application. Cometic is an industry leader in manufacturing processes and committed to pairing the highest possible quality materials with knowledgeable personnel. Cometic is also dedicated to continually improving all areas of its operations through employee development and involvement, as well as continuous and comprehensive reviews of customer feedback.

To ensure superior performance across a wide variety of engine types and sizes, Cometic manufacturers gaskets from a comprehensive range of materials. Whether the situation calls for the latest in advanced technology like the MLS (Multi-Layer Steel) Gasket, or a synthetic blend such as Aramid Fiber, Cometic finds a solution. Cometic stays on the forefront of gasket design technology by utilizing in-house dynamometers and engine assembly rooms to bring its distributors, retailers and ultimately the end-user, the most reliable gaskets available today.

Cometic combines advanced materials with the most current manufacturing processes to provide custom-tailored solutions to meet the needs of each individual customer. Engineers analyze the environment in which the gasket will perform, select the proper material, and apply the appropriate technology to offer the best-performing gaskets available in today’s ever-changing marketplace. Cometic gaskets are the industry standard for championship-winning teams across multiple disciplines of both professional and amateur motorsports.

Additional information on the ASA/CRA Super Series Powered by JEGS is available at www.cra-racing.com.