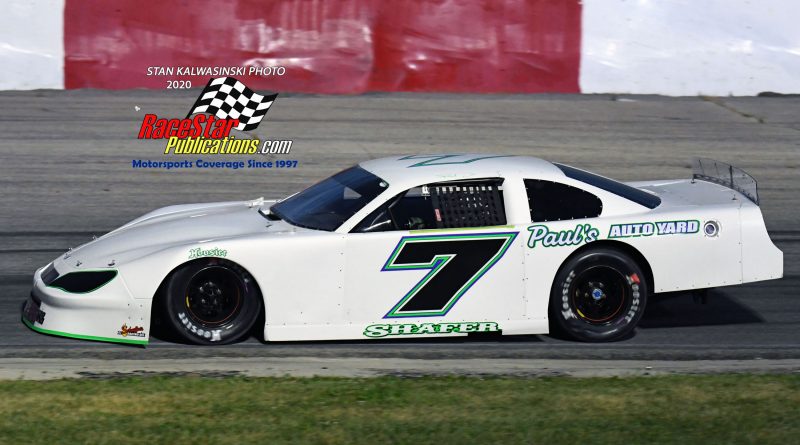 Chicago, Ill.—Before getting too far into the New Year, let’s take a look at area track and association champions for the pandemic-plagued 2020 racing season.

Paul Shafer Jr. was the late model stock car champion at the Grundy County Speedway in Morris, Ill.  The second-generation racer won three feature races during the season, including the ARCA Midwest Tour Wayne Carter Classic 100.  Shafer’s dad, Paul, was one of the best during his racing career on Midwest dirt tracks.

Steven Brooks was the top man in the modified standings at the Kankakee County Speedway.  Brooks won two feature races on the Kankakee dirt and finished ahead of four-time feature winner Jason Hastings and Beau DeYoung in the final points rundown.

Jon Reynolds Jr. won his second NASCAR late model championship at the Rockford Speedway.  Reynolds, previously champion on the pavement at Rockford in 2014, finished ahead of Mike Beyer and Dennis Smith in the final points tally.

Winning his second consecutive track title, Greg Cantrell Jr. was the super late model titlist at the Sycamore Speedway.  Cantrell won four feature races on the Sycamore dirt, finishing ahead of 2018 champion Jeremy Spoonmore and Glen Toppel, who finished in a tie for the runner-up spot. 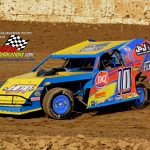 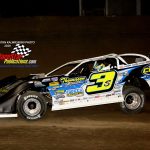 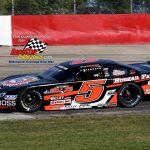 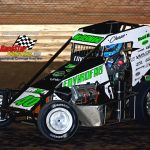 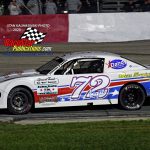 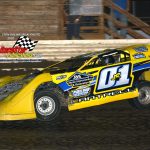 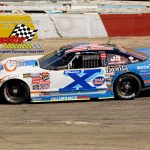 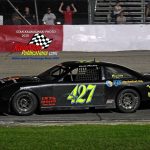 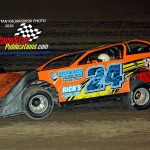 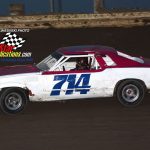 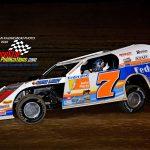 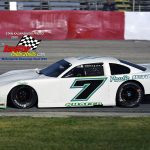 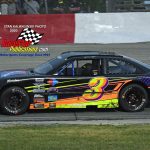 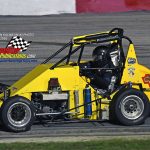 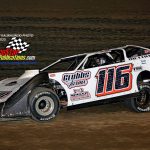 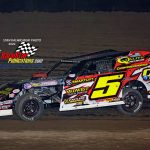 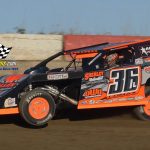