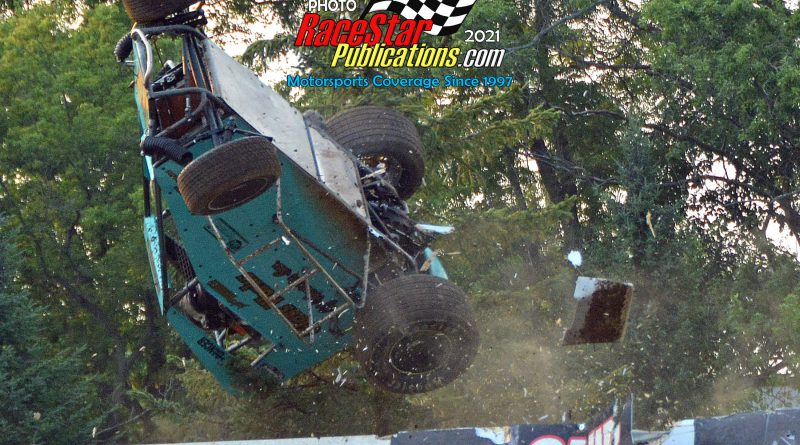 Sun Prairie, Wis., July 18—Ryan Zielski and Ryan Mech were feature winners in their respective divisions but due to a 10:00 pm curfew, the “Salute to Bryan Gapinski” race for the speedsters of the Badger Midget Auto Racing Association (BMARA) at Angell Park Speedway Sunday night was postponed.

Two serious “out of the park” midget crashes involving Jake Dohner in the third heat race and Miles Quandt in the semi feature delayed the program.  Both drivers were transported to a local hospital.  Dohner was released from the hospital Sunday with Quandt still being held as of Monday morning, despite no broken bones or internal bleeding.

Sunday’s race was to honor Gapinski, the Badger association announcer and media representative, who passed away last October at the age of 56 due to cancer.  In addition to duties with Badger, Gapinski was a photographer, writer, race official and midget car owner in addition to being a historian of midget auto racing.

Zielski, from Oconomowoc, Wis., won the 15-lap main event for the Wisconsin WingLESS Sprints presented by the IRA series.  A nifty pass of two cars off of turn two by Zielski on lap two shot him into the lead and eventually to the checkered flag.

“The track was really narrow and I had to ‘make hay’ when I could,” said Zielski.  “If I couldn’t get out front right away, I didn’t know if I could get it done.”

Sunday’s Badger feature race was to conclude the “Three for All” – the weekend’s three-day, three-track, mini-series tour for the open-wheel racers.

McDermand, who had troubles during time trials, had to race in the non-qualifiers event and the semi feature on Sunday – both of which he won. 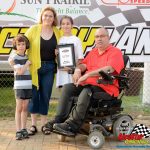 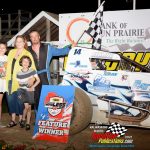 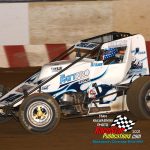 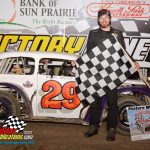 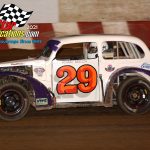 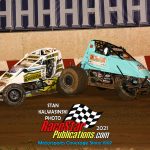 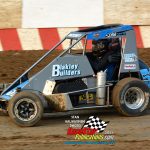 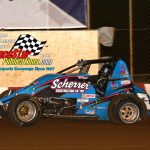 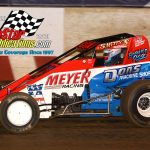 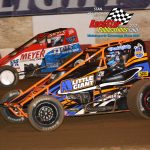 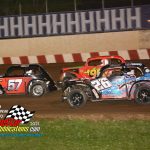 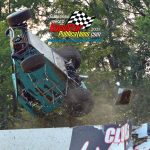 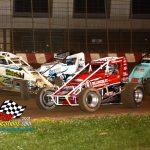 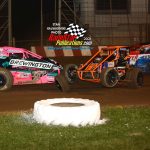 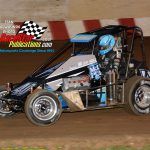 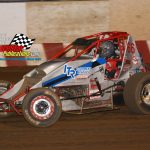 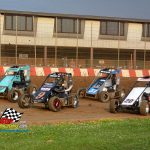